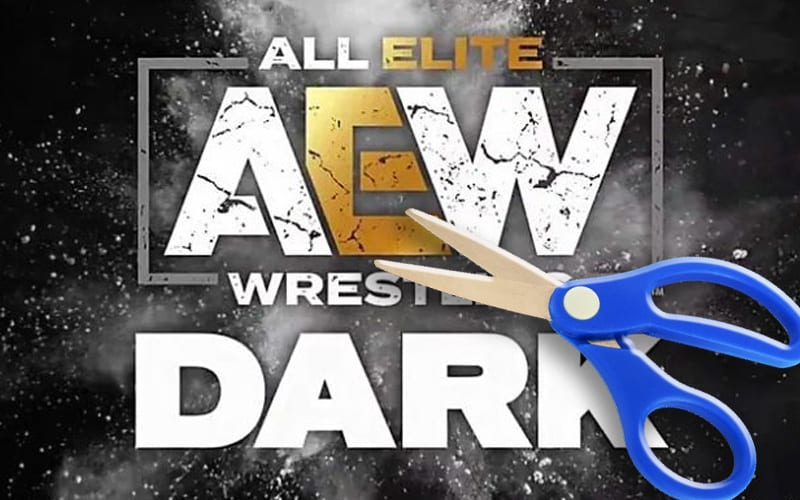 AEW has a packed show on YouTube every Tuesday night. The company’s show of dark matches is usually a very full episode, consisting of anywhere from 12 to 18 matches. That might be too much content for one episode.

It was reported in the Wrestling Observer Newsletter that Tony Khan is considering breaking up AEW Dark into two shows. This could eliminate the issue of having too many matches, something that fans have often discussed.

This information came after discussing the trademark for AEW Elevation, a name that the company registered this last week. Many assume that Elevation will be the name of the new show that AEW will have on WarnerMedia.

AEW Dark’s loaded television show could get a bit shorter once they split it into two parts, but that might also be for the best.