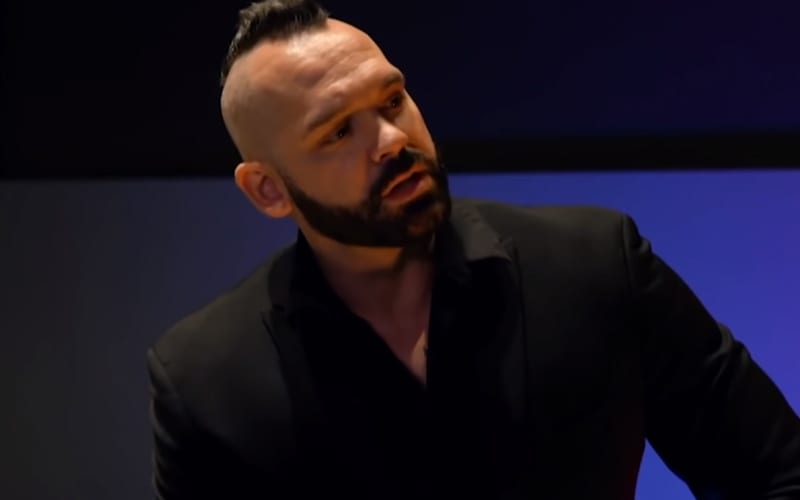 Shawn Spears was not happy about his position in AEW, and then he walked off. He also cursed at Tony Schiavone and said he’ll come back if he feels like it. The company is letting this situation play out as if it is real.

AEW has removed Shawn Spears from their official roster. No announcement was made by the company, but this edit was made on their website.

Spears has also deactivated his Twitter account. This is quite an interesting situation, but as far as we know, it’s all a part of the show.

Shawn Spears was not happy with his position in WWE, and he requested his release. There was a lot of hope that he might get a bigger spotlight in AEW, but that has yet to transpire for the former Tye Dillinger.

You can check out the video below from this week’s Dynamite where Spears walked out.