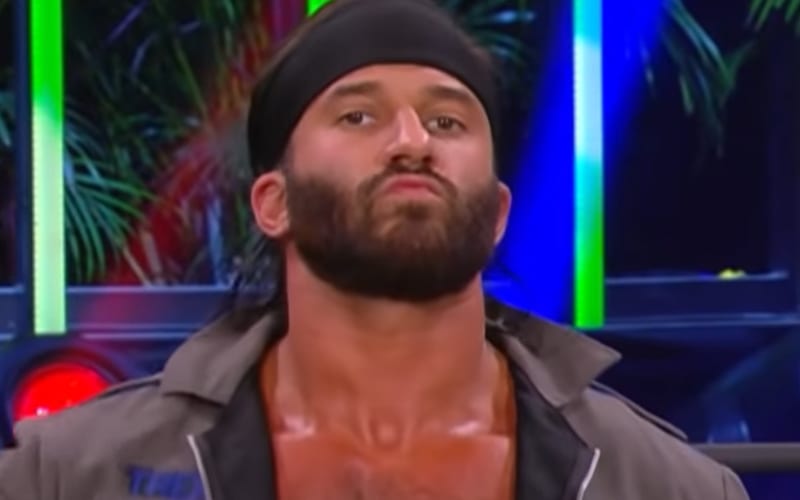 AEW Holiday Bash featured a big announcement from Miro about Kip Sabian and Penelope Ford’s wedding. They teased an invasion from the Best Friends, but that didn’t happen. In fact, one of the Best Friends is injured.

They showed Trent getting put in an ambulance during Dynamite. That angle was more legit than some fans thought at first. Trent sent out a Christmas Eve tweet to let fans know that he actually suffered a partially torn pec.

This injury will cause Trent to be out of action for months. He did not specify how long he will be recovering from this setback.

Hey I have a partially torn pec and will be out for months. It’s fine.

Trent seems to be doing well considering this injury. Hopefully, he’s getting to spend time with his mother Sue. Some of Sue’s famous cookies can help any situation.

Keep checking back with Ringside News for more on this story.