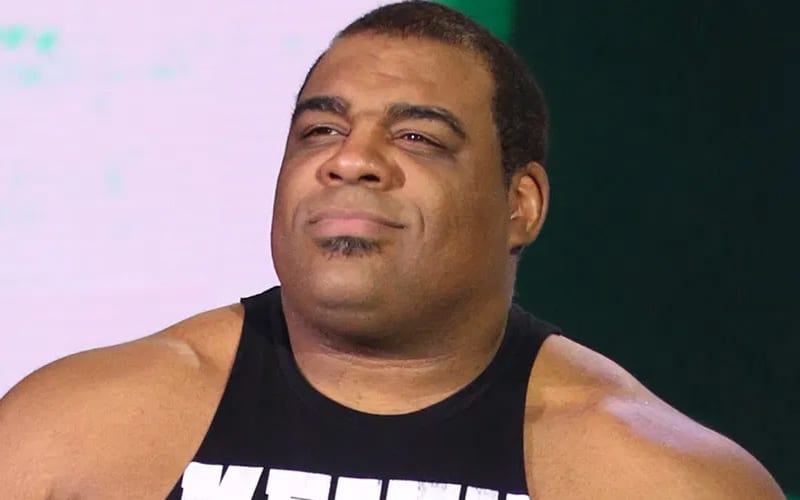 WWE likes to own all intellectual property that appears on their programming. Keith Lee also really wants to own his own name.

According to Heel by Nature, Keith Lee filed a trademark for his own name on December 18th. This is happening as WWE is having issues securing the trademark.

This filing, done outside of WWE, also included several screenshots to prove that Keith Lee has used his name in pro wrestling since 2008.

Lee also submitted a signed consent form for his own filing. WWE did not receive signed consent in their efforts to secure a trademark on Keith Lee’s name.

WWE has an active trademark filing for Keith Lee’s name. The United States Patent and Trademark Office is going to cancel that filing because WWE did not have consent from Keith Lee on file. WWE was sent a letter from the trademark office in December, 2019 informing them that they need to get Keith Lee’s signed consent. In June, WWE said that they were working to secure that signature. 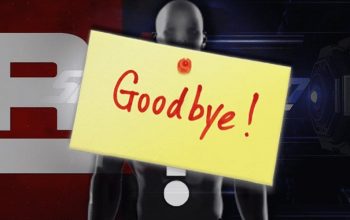 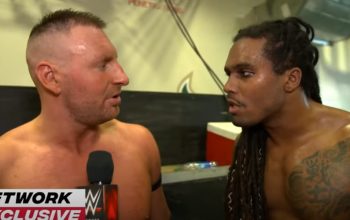