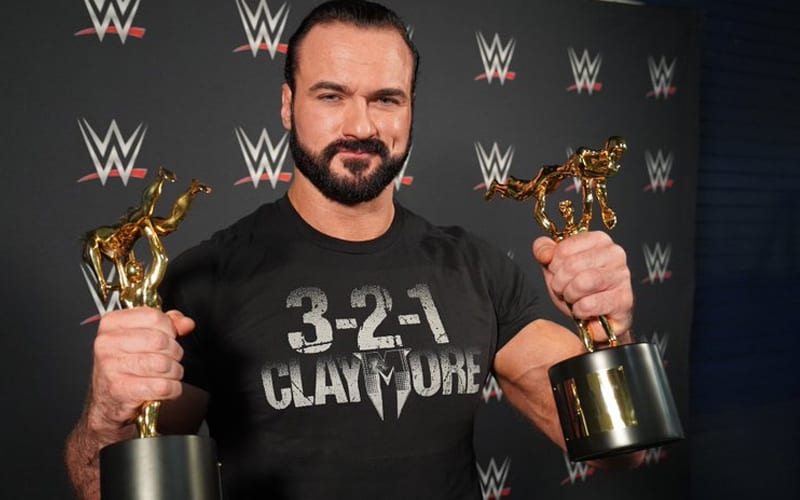 Drew McIntyre had a very successful time during the 2020 Slammy Awards. He pulled down two big Slammy Awards in very important categories. The Scottish Warrior said that he has the fans to thank.

What a year. First British Royal Rumble winner. 2x WWE Champion. First-ever British WWE Champion. A chance to lead from the front in these uncertain times & now 2x #SLAMMY winner for male Superstar & Overall Superstar of the Year. We do it for you. Thank you all, genuinely

We’ll have to see what’s next for Drew McIntyre in WWE. He certainly had a great 2020. As everyone looks toward 2021, hoping for something better, Drew McIntyre will strive to continue that impressive momentum he achieved in a year so full of uncertainty.