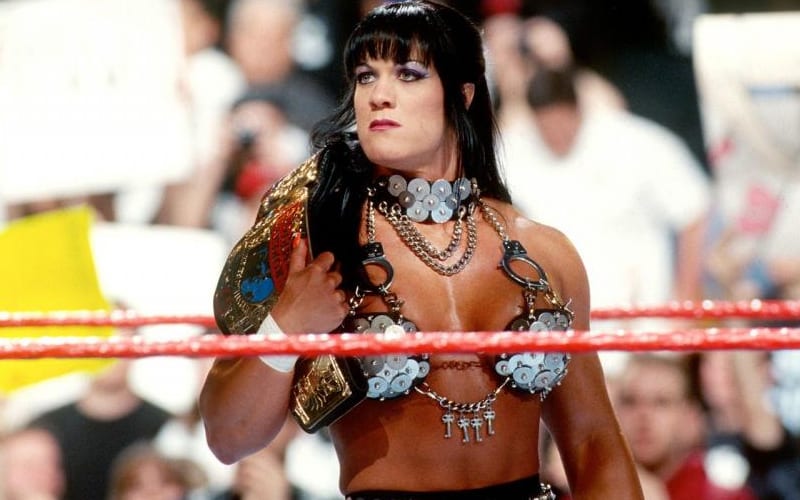 Chyna passed away far too soon, but during her life, she entertained millions. She also broke new ground and racked up impressive paychecks along the way.

Grilling JR featured a conversation about Chyna with the Hall of Fame announcer. Jim Ross was in charge of talent relations at the time and he knows how much Chyna made. She was the first woman to make $1 million a year, but he also remarked that it didn’t help her find happiness.

“She was probably the first woman wrestler to make 7 figures, in other words, make a million dollars or more. I know that to be fact because I was in charge of doing that, the payroll. She got paid real well for being booked with HHH who was getting paid real well for being a main event guy and evolving his game. She did accomplish so much, but she never accomplished finding true happiness and that’s the sad part of this whole story.”

Chyna never saw herself in the WWE Hall Of Fame, but she received that honor after her passing. WWE is also selling merchandise for her once again. It would have been nice if Chyna was around to see this resurgence in notoriety, but her memory is still living on after her passing.