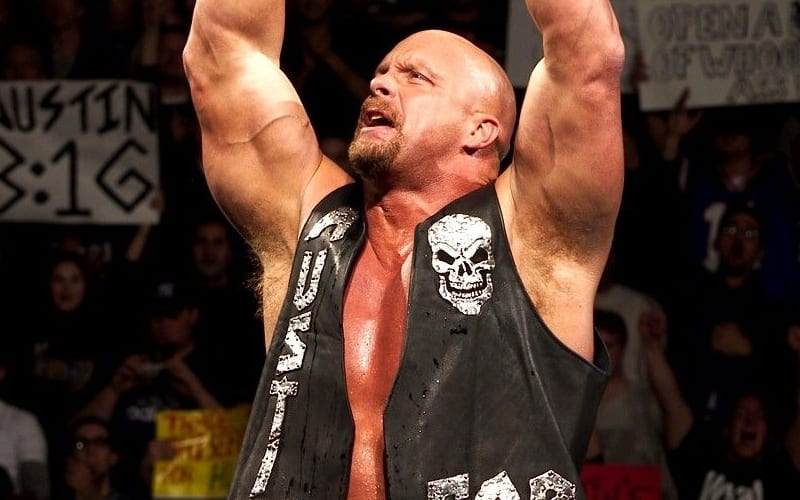 WWE is in the middle of a legal battle with an NFL player over the use of “Stone Cold.” Chris Jones’ soda company drew attention from WWE, and the company is looking to suspend Jones’ trademark.

WWE believes that the Stone Cold Jones soda name infringes on their use of the “Stone Cold” trademark and “Stone Cold” Steve Austin. WWE is now suspending the proceedings due to a potential settlement.

According to Heel By Nature, WWE filed a motion on December 15th to have Jones’ trademark suspended by the United States Patent and Trademark Office.

The proceedings will now be suspended for 30 days to allow WWE and Stone Cold LLC to work on a settlement.

The parties are actively engaged in negotiations for the settlement of this matter. World Wrestling Entertainment, Inc. requests that this proceeding be suspended for 30 days to allow the parties to continue their settlement efforts.

This is an interesting situation, but it’s no secret who a majority of people think about when saying “Stone Cold.” Jones has been using that nickname for a very long time as well, so this will obviously be something that they will have to settle.