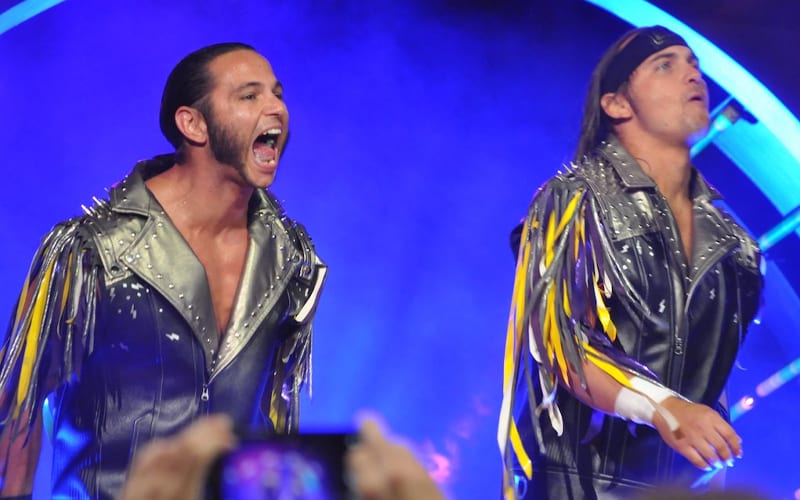 AEW Dynamite and WWE NXT are on at the same time every week. This week will be a special situation because the NBA game is causing Dynamite’s “Christmas Bash” to air after the game. The ratings situation is a very important factor to AEW and for their Executive Vice Presidents as well.

While speaking to Chris Van Vliet, the Young Bucks talked about whether they pay attention to the weekly viewership numbers. This is something that they must know and care about every week. It was a big change, but it seems like old hat now that AEW has been open for over a year.

AEW Dynamite and WWE NXT will likely continue the Wednesday Night War for a long time to come. It will be interesting to see which show leaves that timeslot first. Either show would certainly increase their weekly viewership number if they exited the timeslot that is currently occupied by another pro wrestling program on a different channel.