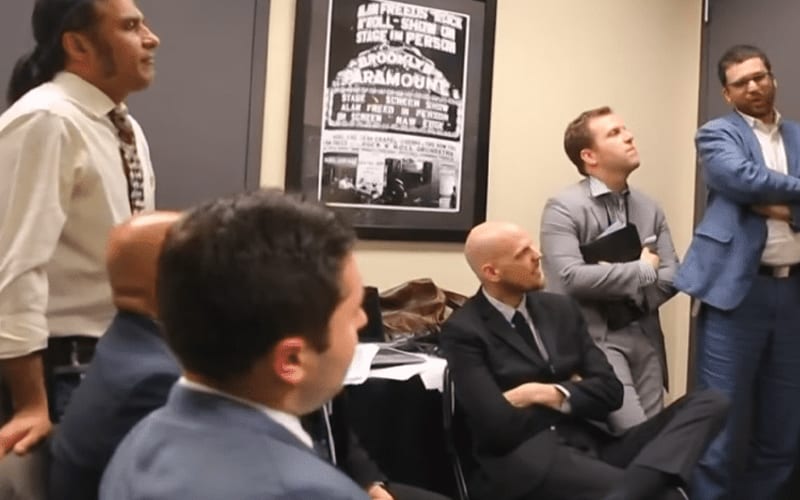 WWE has an issue with booking, and plenty of fans point that out after every since show the company brings to the table. This is not lost by those in WWE either.

During Wrestling Observer Radio, Dave Meltzer spoke about the company’s booking issues. He said that there are people within WWE who really aren’t complaining anymore as much as resigning to the fact that the company has so many internal issues. This acceptance of the company’s issues might not help fix things.

“I know many people in the company, and it’s not really complaining. It’s just resigning, like they’re just going through all these issues there that are systematic issues there, and they are, that’s what it is.”

We exclusively covered, in depth, how WWE’s internal issues are currently backing up the problems with booking. The company doesn’t have anyone who will stand up to Vince McMahon. The Chairman surrounds himself with people who are going to back up his opinions instead.

The bubble that Vince McMahon created around himself is evident by the product on television. We will remain hopeful that some of those issues will be fixed in 2021.