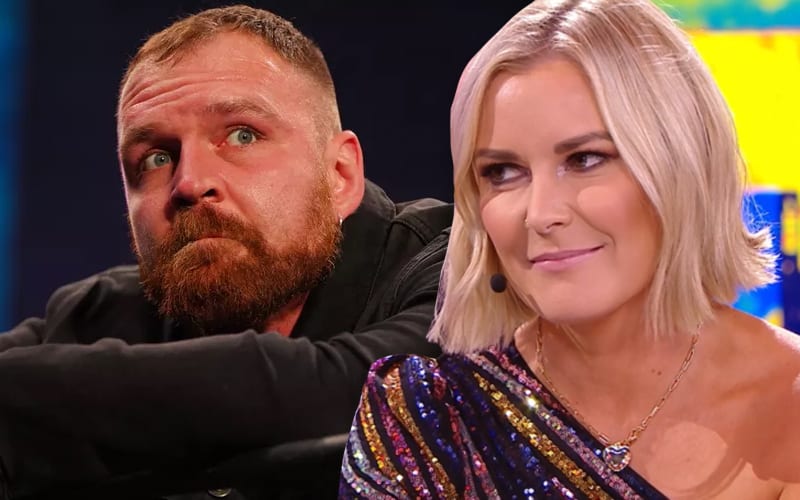 Shoes matter to a lot of people, but Jon Moxley is all about comfort and functionality, especially if you’re talking about “dad shoes.”

Penelope Ford tweeted out a photo of a New Balance 624 men’s trainer white shoe. She asked if anyone’s dad wears shoes like that. She probably didn’t expect the replies she received.

Renee Paquette replied that her husband, Jon Moxley, wears shoes like that. This brought a lot of attention. R-Truth shot back with a LOL emoji, and Renee reiterated her point.

It’s like i literally got pregnant and then BAM, the dad shoes were on our doorstep

Apparently, Jon Moxley is really getting into the dad mindset. He’s starting to dress the part even before their daughter arrives.

Jon Moxley hasn’t been seen on AEW television since losing the AEW World Title to Kenny Omega. His image does appear in promotional material for AEW New Year’s Bash.