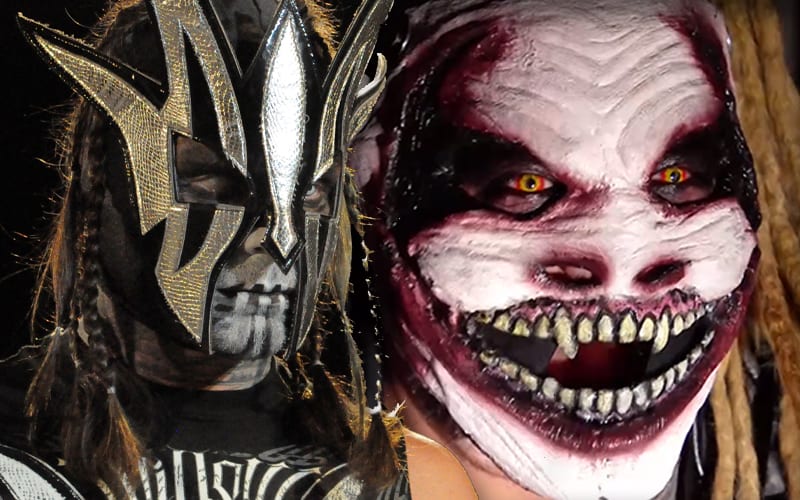 Bray Wyatt’s Fiend was set on fire at TLC, but odds are a character like that will survive the Firefly Inferno Match. Jeff Hardy is really hoping that is the case because he wants to tangle with Wyatt’s menacing alter ego.

Hardy has spoken in the past about how great he believes The Fiend vs Willow could be. This is something he still really believes in.

Jeff Hardy recently spoke to Digital Spy where he really drove home what kind of magic he believes Bray Wyatt’s Fiend and Willow could have in the ring. Their story could go to some very dark and fascinating places. At this time, WWE doesn’t seem close to making that happen, but Hardy is obviously remaining hopeful.

“I think there’s something magical that can happen between Jeff Hardy and Bray Wyatt and The Fiend and Willow, my alter Nero that will come back to the life. I have this huge vision of, like a black wedding dress and Willow’s almost like, not him or her, but just God. Some kind of weird figure that doesn’t make sense to anybody.”

“Somehow him and The Fiend either team together or either fight each other. I think first, maybe we’ll team together and then fight each other. It’s crazy, it’s very cinematic and I think there’s something very special that can happen between The Firefly Fun House and the Fly Light Zone and the imagination here at my property. I can’t wait. I can’t wait because it’s possible, man. it’s totally possible.”

Bray Wyatt’s Fiend and Willow could be friends or foes, it doesn’t seem to matter to Jeff Hardy. He’s been through a lot in WWE already, but he has yet to transition into the Willow persona for Vince McMahon’s company. WWE might want to make sure they own the Willow name before that can happen.

Are you down for Willow vs The Fiend? Sound off in the comments below.