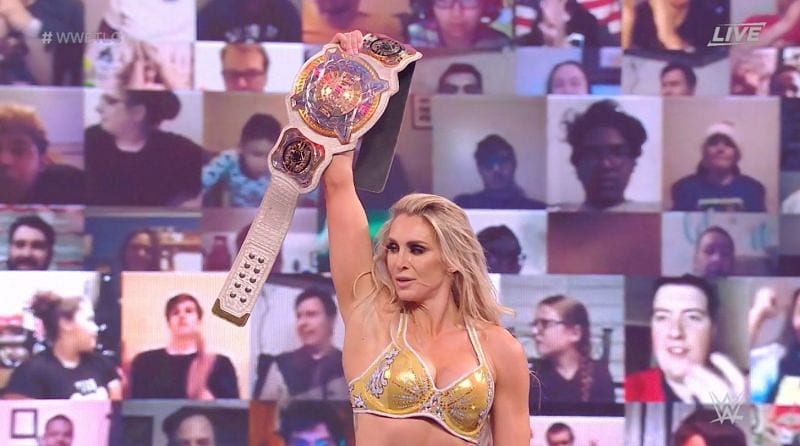 When Lana was taken out of action by Nia Jax and Shayna Baszler on this past week’s episode of Monday Night RAW, many fans were wondering who would replace her as Asuka’s tag team partner for WWE TLC.

Fans got their answer at the WWE TLC event as Charlotte Flair was revealed to be Asuka’s partner. Flair came back from a six-month-long hiatus from the company.

Flair’s real-life fiancé Andrade was certainly elated at her return and huge title win at WWE TLC. Andrade took to Twitter and said the following:

THE QUEEN IS BACK

We will have to see how WWE will be booking Charlotte Flair and Asuka as a tag team.