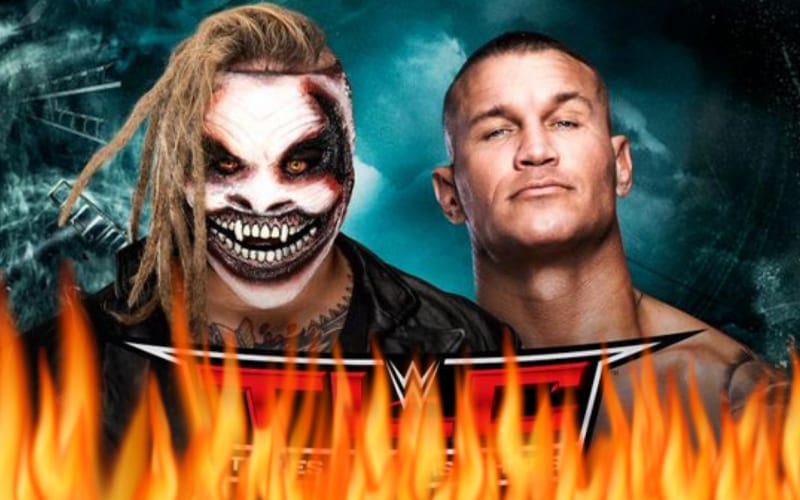 WWE TLC will feature the first-ever Firefly Inferno Match. This match will be a very interesting experience, and the company really wants to make sure everything goes as planned.

According to Fightful Select, the Firefly Inferno Match is in consideration to close out the entire WWE TLC pay-per-view. We’ll have to see if Paul Heyman can change Vince McMahon’s mind to secure another closing match for Roman Reigns.

It was also noted that they were preparing heavily in the day leading to the TLC event.

There have also been “heavy preparations” for tonight’s Firefly Inferno match, we’re told.

Click here for Ringside News’ exclusive coverage about why WWE is holding this match.

Bray Wyatt and Randy Orton might take each other to their limit at TLC. WWE wants to make sure everything goes well, especially when you’re playing with fire.

Ringside News will have ongoing coverage of WWE TLC.