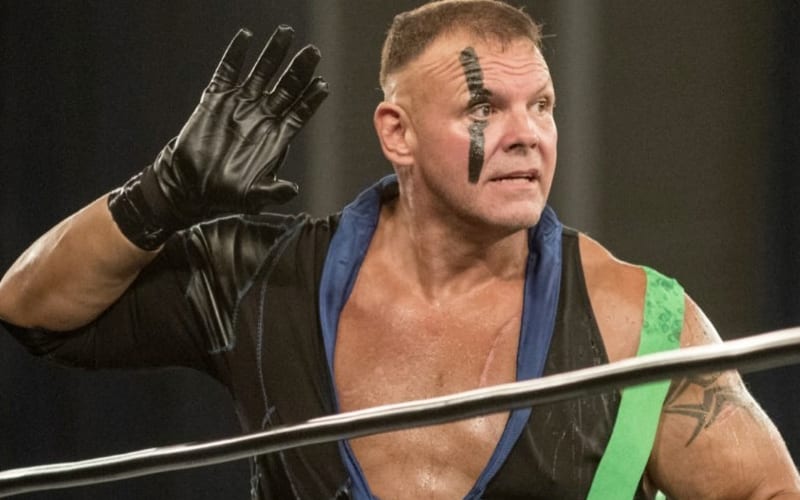 PCO was 1/2 of The Quebecers for WWE in the 1990’s, but his career isn’t over yet. Pierre Carl Ouellet experienced a career resurgence in recent years with many viral videos and other stunts that proved he’s not human.

The 52-year-old wrestler isn’t done at all. He recently explained his contract situation to Fightful, and he’s got plenty of time left.

PCO’s current ROH deal is up on December 1st, 2021. He signed a two-year contract in 2019. He’s not looking to wind down his career at all, and he “has too many goals left to accomplish.”

This time next year the pro wrestling world very well may all be wondering where PCO is going to go next.