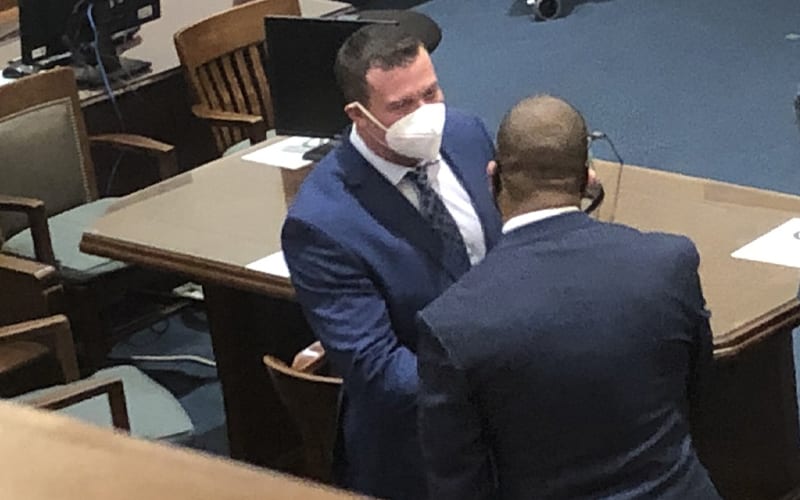 Brett DiBiase, son of WWE Hall Of Famer “Million Dollar Man” Ted DiBiase was involved in a huge embezzlement case in Mississippi. He has now admitted guilt in this situation.

BREAKING: Brett DiBiase is pleading guilty to making fraudulent statements. He is the former pro wrestler charged within what @MSStateAuditor calls the largest public embezzlement case in state history. His luxury drug rehab stay was allegedly paid for with #TANF welfare dollars.

The charge deals with $48,000 he received under a contract with @MS_DHS for work he didn’t complete. In pleading guilty to fraud, conspiracy charge is dropped. He’s agreed to help the state in its remaining cases. Sentencing delayed. He also presented $5k in restitution today.

At this time no sentence has been handed down from the judge. His sentencing is current delayed. That $5,000 in restitution is a start, but it’s only going to take a chip out of the total amount that Brett DiBiase was a part of taking.