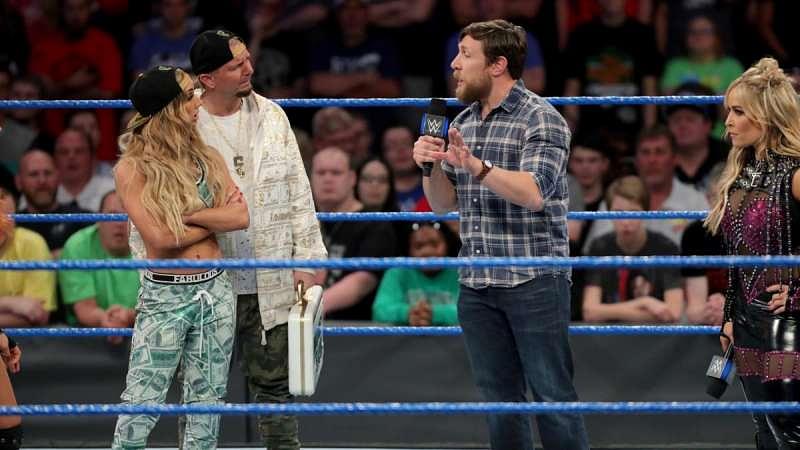 James Ellsworth made a name for himself ever since he made his debut as an enhancement talent against Braun Strowman back in 2016. He eventually went on to have a memorable run in the company.

Ellsworth recently spoke on The Chris Van Vliet Show. During the show, he discussed a variety of topics.

Ellsworth was released by WWE at the end of 2017. However, he would make a few appearances in WWE after that in 2018. He competed against Asuka during that time and he had his final match in the company in July 2018.

The former WWE Superstar then revealed something interesting. He said that there were plans for him to face off against Daniel Bryan.

“If I won the match–because a couple of weeks prior, Paige fired me on SmackDown. That was my time, so if I were to win the match, I would get my job back. And AJ’s the referee. You get to the building and plans change. I just wanted to wrestle Daniel Bryan again because I respect him so much.”

Ellsworth kept himself busy in the indie scenes following his WWE departure. He also recently revealed that he wants to return to the company one day.

We will have to see if he will ever come back to the company.