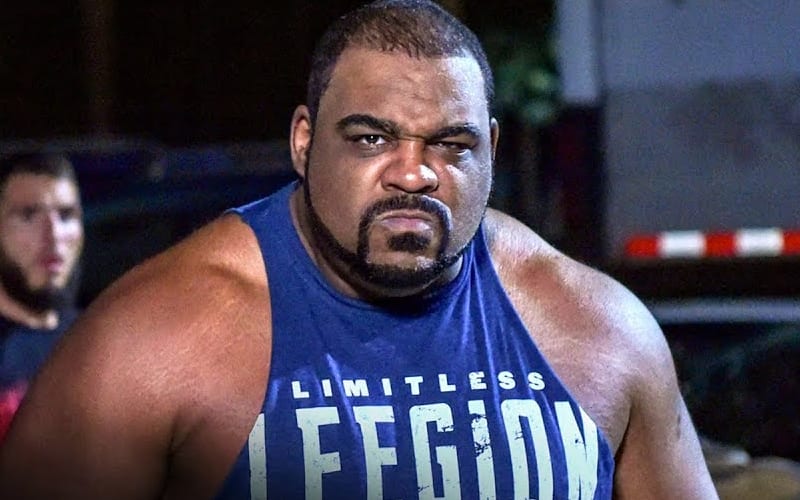 Things are not going so well for WWE Superstar Keith Lee lately. As seen on this week’s episode of WWE RAW, Lee faced off against The Miz and John Morrison in a handicap match. Lee was completely beaten by the two.

Keith Lee was among other notable main roster Superstars who were sent to the WWE Performance Center as Vince McMahon is unhappy with their in-ring ability. It was also reported that Vince McMahon doesn’t see it in Keith Lee.

While appearing on the Legion of RAW podcast, former WWE writer Vince Russo gave his thoughts on Keith Lee’s current condition in WWE. He said that Lee losing on RAW this week might mean that WWE is trying to teach him a lesson.

Here’s the fascinating thing to me. Okay? We read earlier in the week that Keith Lee was sent back to NXT for training during the week. So when I’m seeing Keith Lee get beat here, this is them taking Keith Lee down a few pegs. I know how it works – ‘This guy thinks too highly of himself, let’s take him down a few pegs’.

We will have to see how long it will be until WWE will decide to push Keith Lee again.