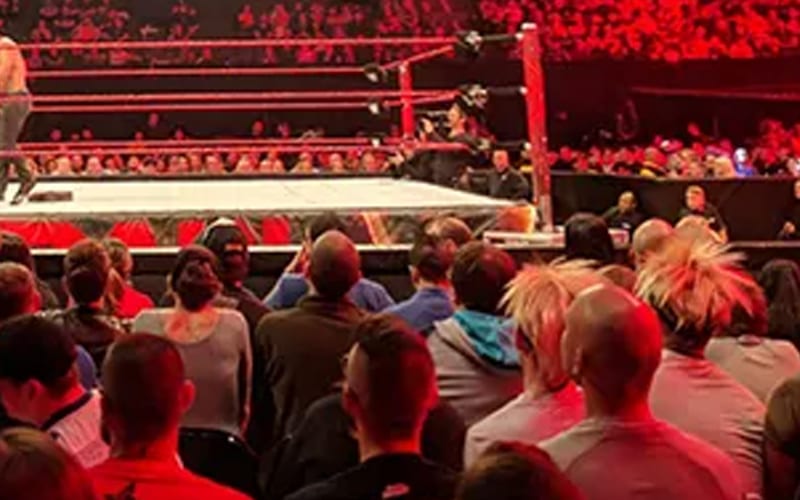 WWE brought the ThunderDome to Tropicana Field, but will live fans come with them?

The Toronto Raptors announced this week that they will be allowing 15% capacity at Armalie Arena in Tampa. The Toronto team is playing in Tampa this season. WWE might follow suit.

Jon Alba reported on his Patreon that he asked WWE about the possibility of moving fans into the new ThunderDome.

He was told that they are “keeping an eye on what other entities in Florida” are doing. The Orlando Magic is also allowing 15% capacity in the Amway Center, WWE’s former ThunderDome home.