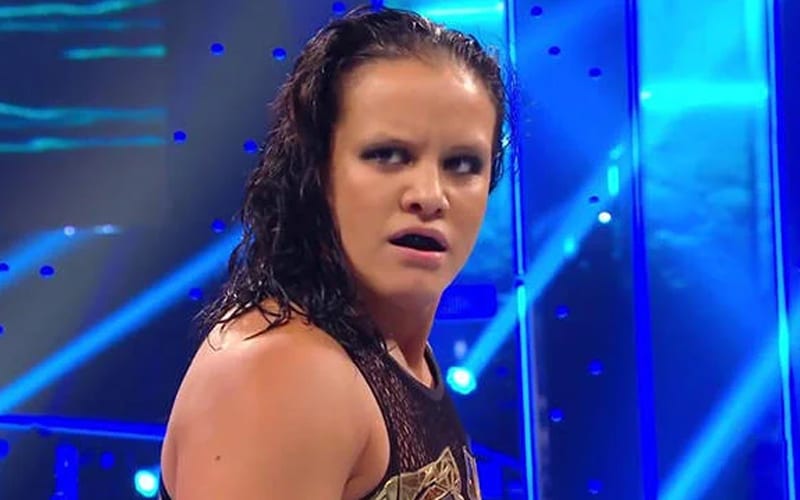 Shayna Baszler has been in the public eye long enough to know that fans can be very opinionated. Some are worse than others, especially mixed martial arts fans.

The Queen Of Spades recently responded to a tweet about a real take that a bunch of people recently had on a gaming channel. It was very crude, and we won’t publish it here.

Baszler replied saying that this is nothing new from fans. It doesn’t matter what they’re into, any fandom can be brutal, but MMA fans will always be the worst.

Nothing new. Gaming. Wrestling. MMA. Fandoms carry the same energy (MMA is still the worst, though.)

Shayna Baszler likely receives many reactions when she’s on RAW playing the role of a hated heel. She has a WWE Women’s Tag Team Title match slated for WWE TLC on Sunday. Odds are she will continue receiving animosity from fans, even those show are into MMA.