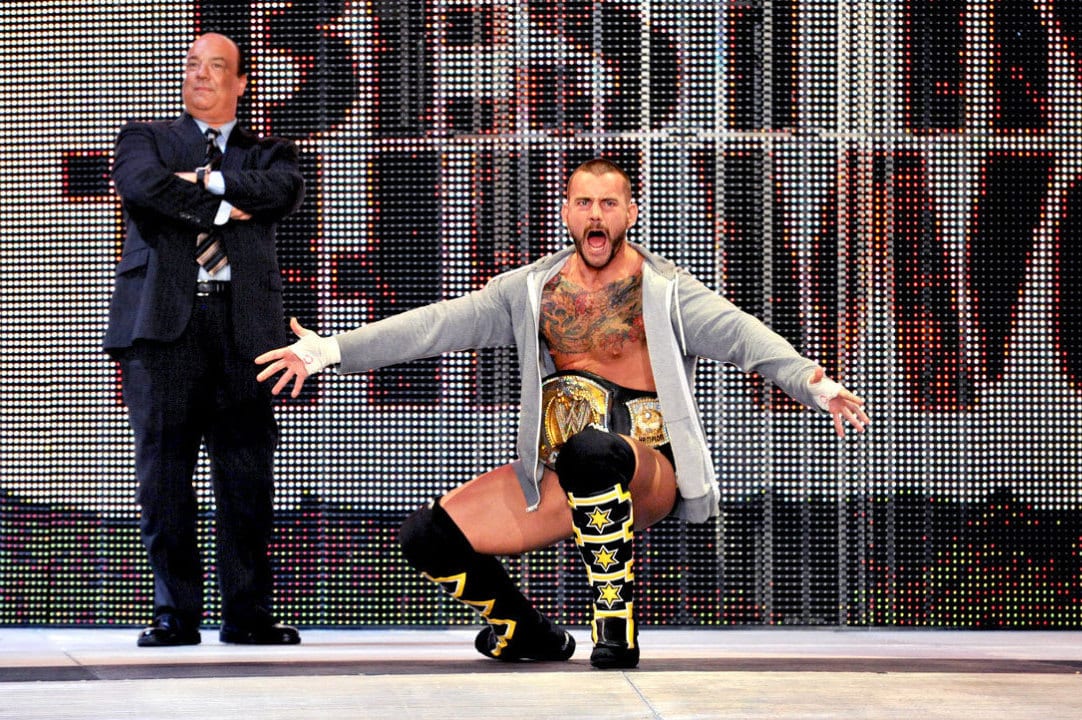 Paul Heyman is a veteran in the world of pro wrestling and is one of the best talkers in the business. He has managed several Superstars in WWE, who ultimately saw a lot of success. Among them was CM Punk.

Punk was managed by Heyman from 2012 until he was eventually betrayed by Heyman at Money in the Bank 2013.

Heyman recently spoke during an Inside the Ropes live show, where he talked about his pairing with CM Punk and why he worked with the former WWE Superstar.

Paul Heyman opened up about how he and Punk reacted when they learned they were going to work together. At that point of time, both of them had notable heat backstage in WWE.

“I look over at him at he says ‘Can you believe they’re f***ing putting us together?’ And I’m like ‘We’re both gonna be f***ing fired in the next four weeks, don’t you get it?’ And he goes ‘But the s**t we’re going to stir in four weeks, they don’t f***ing have a clue!’ I loved working with him, I loved it. I had the time of my life.”

Heyman noted that him being paired with Punk was not to improve The Second City Saint’s abilities, as it was already established how good he was on the mic. Heyman revealed that the reason for their pairing was so that fans would stop booing John Cena.

“How do you turn CM Punk heel in Chicago? Make it even more difficult: How do you turn him heel on John Cena? Because Night Of Champions is in Boston, which is John Cena’s hometown, where they are sure to boo John Cena and cheer CM Punk. So, Vince comes up with the idea ‘If I can’t make them boo him, I can at least make them gasp.'”

Punk left WWE in 2014 after the Royal Rumble and since then has never made an in-ring return. He appeared on WWE Backstage on FOX as a frequent guest, but it is doubtful he will return to WWE at this point.

h/t to Inside the Ropes for the quotes.