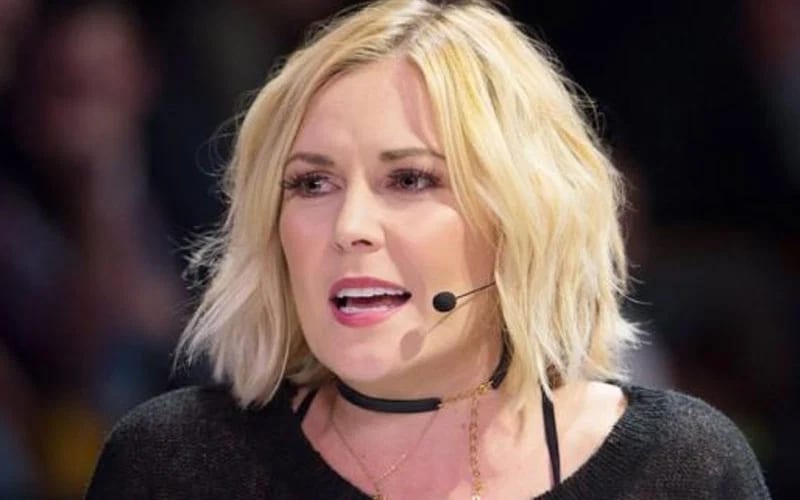 Former WWE announcer Renee Young, who is now known as Renee Paquette, had an 8 year run with the company. She parted ways with WWE back in August of this year and since then has been busy with multiple projects.

She recently spoke to the “Getting Over” podcast, where she talked about various topics. Among them, Paquette revealed that she was close to leaving WWE three years ago.

However, as fans know, she did not leave. Paquette explains why she ultimately stayed with the company, mentioning WWE’s reaction to her wanting to quit.

I had actually tried to leave WWE maybe three years prior to that. So, it wasn’t the first time that I had had this conversation. Going back to the time I tried to leave, before going back to carrots being dangled, like, “No! We want you to stay, we have got these big plans for you. We’ve got this coming up, and this coming up, and all these great things. So, I was like, “Alright, s**t! Alright, let’s do this.”

Her projects still keep her very busy. She is also currently expecting a baby girl next year with her husband Jon Moxley.