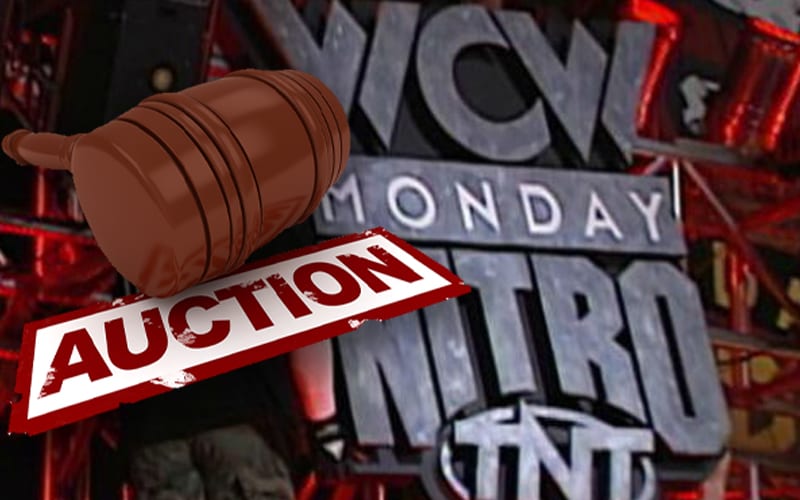 Plenty of pro wrestlers have souvenirs from their career. Big Vito turned his collection into a new business.

Vito started up Vito Super Souvenirs where their slogan is “Buy With Finesse From VSS.” After a recent auction, Vito hand delivered some items to a couple lucky winners.

One of the items that went up for auction last time around was a WCW Hardcore Championship. Vito held that title two times, and he signed the winner’s item as well. It wasn’t noted if he auctioned off the one they used on television.

Vito’s next auction is this Saturday. You can check out the posts below for more information. They are auctioning off prototype photos of Big Vito from his WWE days along with many other items.