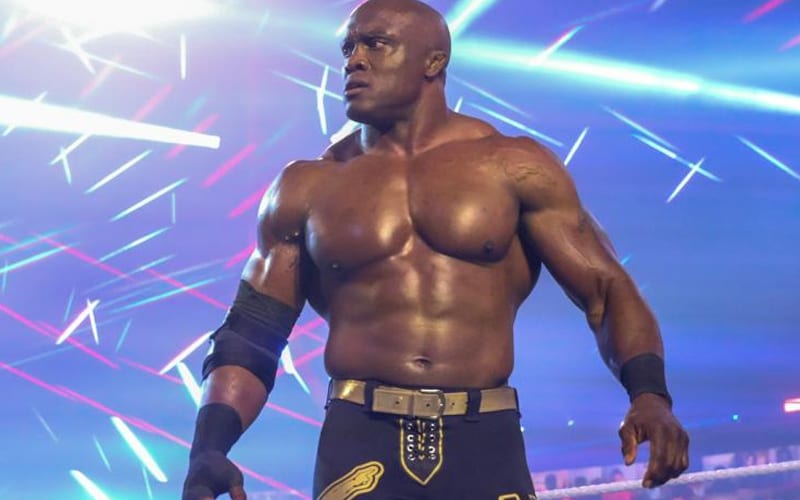 Vince McMahon’s opinion is the only one that really matters in WWE. It is a very good thing when he sees something in a talent, and Bobby Lashley is getting fine treatment recently.

The All Mighty has been protected in recent memory as the CEO of the Hurt Business. He has also maintained a dominating presence as WWE United States Champion.

Ringside News asked about the apparent protection of Bobby Lashley, specifically if he might be groomed for something much bigger down the line. We were told that Lashley is “seen by Vince McMahon as more of a star than the others on the roster.”

It doesn’t seem to be an instance of WWE building Lashley up for any specific angle. A lot of fans, Bobby Lashley included, would still like to see him versus Brock Lesnar. The Beast Incarnate has not signed a new WWE deal that we have heard, so that isn’t the situation.

Bobby Lashley is simply someone that Vince McMahon sees with star quality on the red brand’s roster. It is good that WWE is keeping him strong. Champions are supposed to look strong, and Bobby Lashley is a huge man with veteran ability.

Vince McMahon can always cool on a talent overnight, but right now Bobby Lashley is making The Chairman happy with his work.