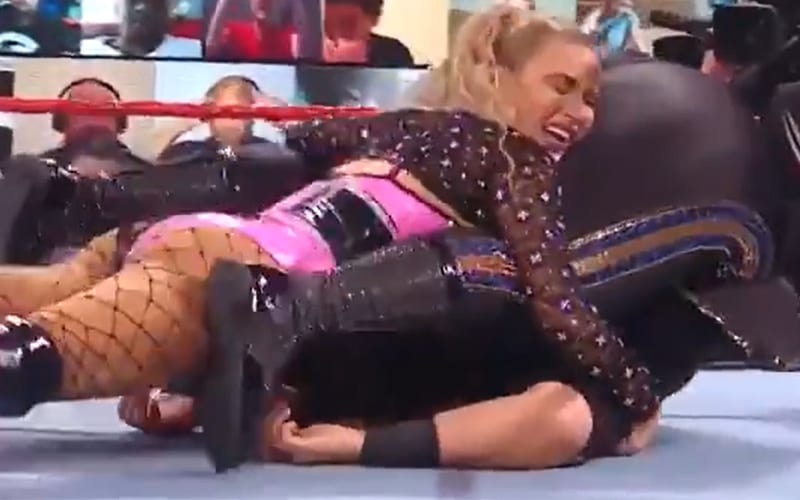 Miro was watching WWE Raw closely this week as his wife Lana faced Nia Jax. Lana said that Jax was a “dragon” she needed to slay, and she pinned the Irresistible Force this week.

Miro saw how his wife pinned Nia Jax this week. It was a very intimate pin, and it drew some attention from fans. The Best Man tweeted out that he taught his wife that winning move, obviously making a joke in the process.

I taught her this pin last night! We both won… CONGRATS WIFE

Nia Jax will probably be very mad at WWE TLC on Sunday. The WWE Women’s Tag Team Title match could be very interesting when December 20th rolls around. Let’s see if Lana can pull off another big win and leave TLC as a champion.

Miro might need to get working on teaching Lana some new moves.