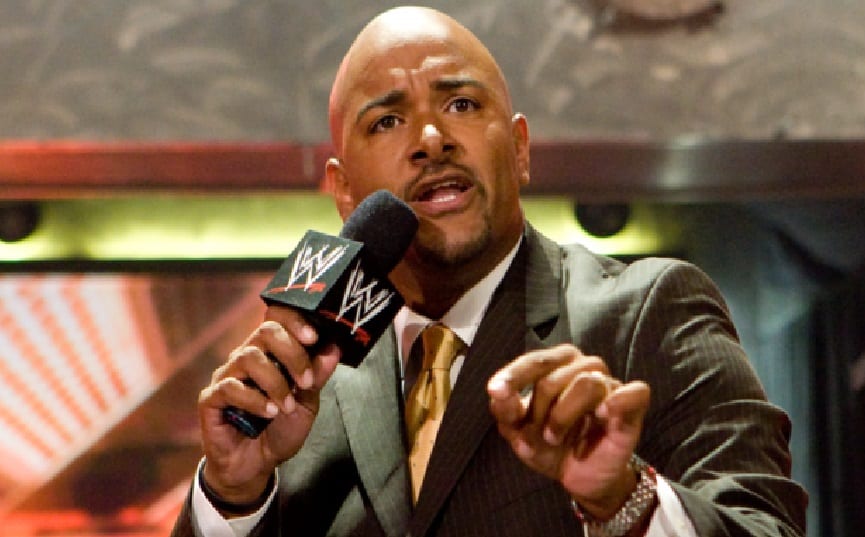 WWE’s handling of their Superstars’ characters is far different than what it used to be during the Attitude Era. WWE hands talents scripts and meticulous detail is given for each script so that they can deliver the best promos possible.

WWE’s current way of managing promos has been largely criticized by fans and wrestlers alike for a long time now.

“Talent is scared to death they will get in trouble if they change one word of a promo. Do you think @TheRock or @steveaustinBSR took a promo from a 23 year old writer and said “yep I will do this word for word”. And if you can’t talk you have NO shot of getting over. #practice”

Coachman’s comment was certainly noticed by a former member of WWE Creative Dave Schilling. Schilling took it upon himself to respond to Coachman and defend the other members of the WWE creative team and WWE Superstars.

“Vince McMahon approves every single one of those promos. They aren’t scared of the writer, that’s for sure.”

“Oh my bad Dave. I should have asked you instead of my TEN years of experience and someone who literally cut hundreds of promos on tv and at house shows. But please educate me. Smh”.

Schilling then decided to make Coachman understand the reality of the situation. He said;

“Oh sorry, does he not approve every single word of every script? News to me. And if I’m wrong, you’re implying that Seth Rollins or Braun Strowman is afraid of a person who’s getting fired in three months anyway. The workers have to do as they’re told. Period. That’s not the writer telling them what to do, because the writers have no power.”

Schilling then added how hard it was to be working in WWE Creative.

It was literally the hardest job of my life, partly because we get blamed for everything when we all just try to do our best to serve the talent. But the talent hates us for things that were totally out of our control.”

He then ended the conversation by explaining how the WWE Writers are true professionals.

Talent loves to be patronizing toward the writers, who bust their ass to get them over under incredibly difficult circumstances. This tweet implies that WWE hires kids out of college to write their TV, when the reality is, every single writer is a seasoned professional.

We had previously reported how some WWE Superstars actually prefer their promos completely scripted.