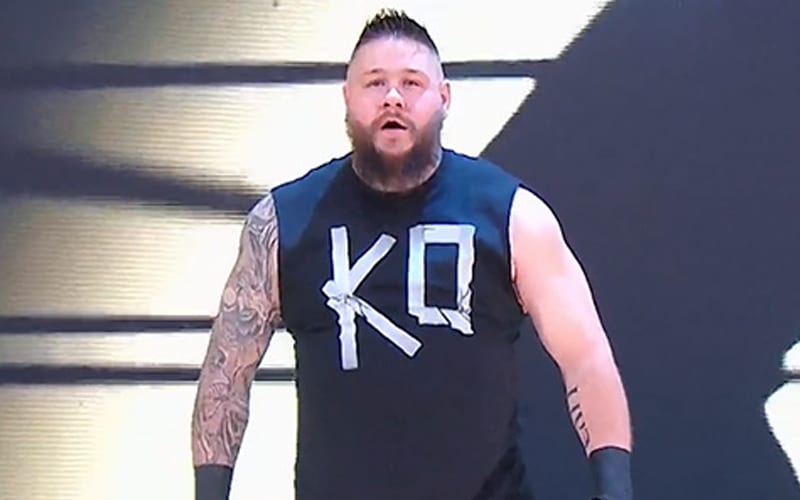 Former WWE Superstar Eugene was a fan-favorite during his time in the company. However, his character would not have been appropriate for WWE’s current family-friendly product.

Eugene recently spoke on The Chris Van Vliet Show and discussed various topics. Among them, he talked about his time as a trainer in NXT back in 2013-14. Around that time WWE was leaving FCW and started the Performance Center.

Eugene mentioned that he trained several Superstars and also revealed an original gimmick for current WWE Superstar Kevin Owens that was ultimately cancelled.

“So, Braun Strowman started in my class. Chad Gable started in my class. I worked with Charlotte. I worked with Sasha Banks. Right before I got released is when Finn Balor and Kevin Owens were hired, and they were sent to the Performance Center. The first month somebody comes to the Performance Center, they generally don’t let them participate. When I was there, they didn’t let them go in the ring. The first month was get yourself settled, find out what’s going on, and then we’ll get you in there,”

“So, Kevin Owens is sitting ringside because he’s just watching the class. I sit down next to him. He said the first time he ever wrestled was for Jacques Rougeau. He kind of acted like somebody else really helped train him, but for some reason, the first show was Jacques Rougeau. So, a couple of days go by. I come back and said, ‘They got a new character for you. They’re going to bring you in as the new Mountie.’ He was starting to cry. ‘You can’t let them do that.’ I said, ‘No, it’s going to be great! It’s going to be awesome! You’re going to have the red thing. They might even bring Jacques in. It’s going to be great!’

“He was beginning to panic. Needless to say, it didn’t happen.”

Thankfully, Kevin Owens ended up having a different gimmick that ultimately saw him becoming one of the most successful Superstars in recent years.

Kevin Owens is scheduled to face off against Roman Reigns for the WWE Universal Title at WWE TLC on December 20th.

h/to Wrestling Inc for the quotes.