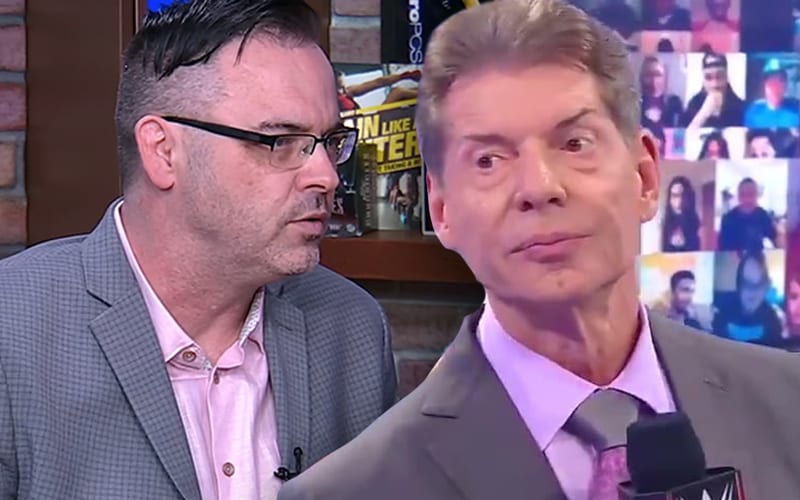 Mauro Ranallo had two stints in WWE, but it’s not likely that he will be back. He is still grateful to live out a childhood dream by working with Vince McMahon’s company.

Ranallo recently spoke to Post Wrestling about a number of subjects. He was asked about how Vince McMahon is as a boss, and he expressed gratitude first off. Then Mauro Ranallo admitted that he didn’t agree with McMahon’s decisions, but he still has a ton of respect for the Chairman.

“I am blessed that I met everyone. I am so thankful I got to work with one of the most creative minds and one of the greatest promoters ever in Vince McMahon. Did we see eye to eye? No. But I think that was also a respect he had for me, and the one I had for him. He has his vision, and I have my vision. NXT was my vision. Unfortunately, like everything else, it just became too much for me.”

Mauro Ranallo later admitted that he would be interested in an AEW run if they called him. That hasn’t happened yet that we can tell, but the ball seems to be in Tony Khan’s court.

Vince McMahon is a very unique person to be around, and his decisions are regarded as the final authority in WWE. That could change some day but, as we previously reported, it’s not likely to happen within Vince McMahon’s lifetime.