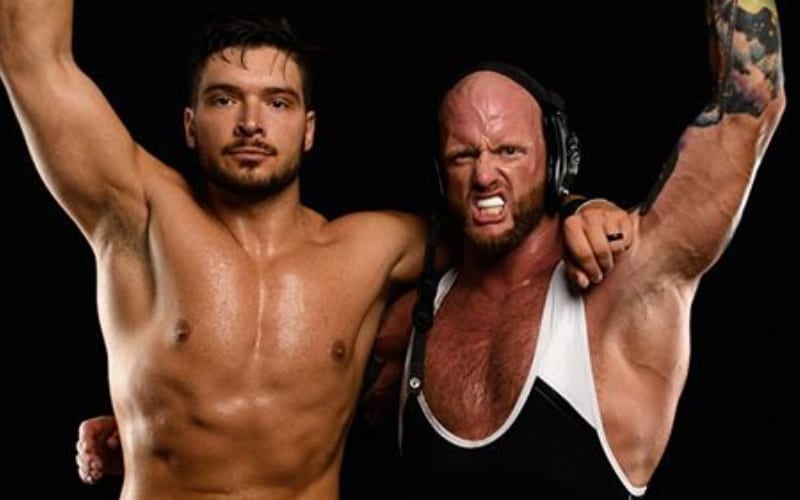 The North are going through a very interesting time right now. Ethan Page is likely to be a free agent in a few weeks, but he claims that they are fine.

A lot of fans have been asking questions about The North’s future. Josh Alexander even started selling a bunch of his gear, including his North entrance jacket. This caused a lot of fans to assume that he doesn’t need any more North gear.

Ethan Page sent out a tweet to address all of the fans and their questions. He said that The North are going to be fine. All Ego also pointed a finger at Impact Wrestling for going out of their way to break them up.

To everyone sending me … “I hope you & @Walking_Weapon are okay”

“Is The North done?”

Family fights, but they never turn their backs.

Ethan Page’s contract situation might snag a few headlines in the new few weeks. He has worked very hard in the past year to get in exceptional shape, and he might be in demand.

He admitted that Impact Wrestling allowed him to speak with other companies while his contract was ticking down. We’ll have to wait and see what his next move is.