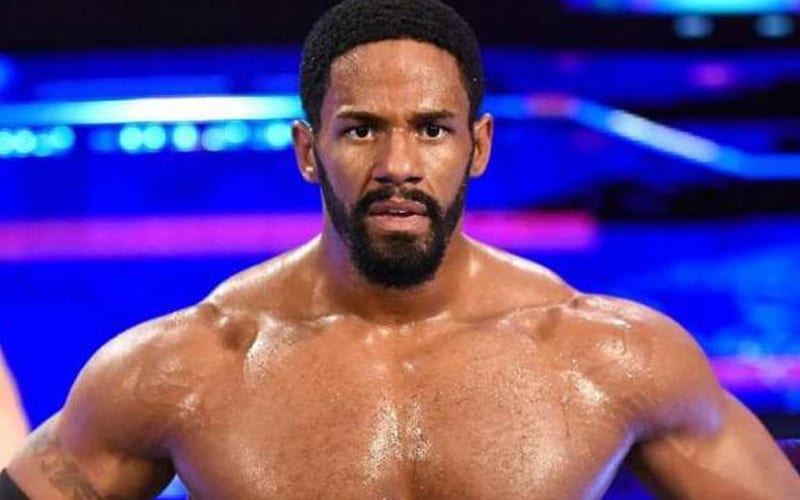 WWE fans in the early 2010’s would certainly remember Darren Young. He was a member of The Nexus stable, which was one of the most dominant groups in WWE at the time. Unfortunately, due to bad booking decisions, the group failed and Young eventually parted ways with the company.

The former WWE Superstar was recently asked on social media by fans why he did not go to All Elite Wrestling.

Young decided to answer all the questions and revealed that he had in fact tried to contact AEW regarding a possible contract. However, he was rejected by the company. Young revealed that AEW said no to him on two different occasions.

Young added the fact that AEW was never the main goal in his career. For him, it was always New Japan Pro Wrestling.

I get asked a lot why not @AEW? Well, I tried and I was told NOPE…NOT

No matter what, don’t ever get overwhelmed and decide to throw in the towel. I’ve still got a lot of work to do! #blockthehate

Young had announced back in August of this year that he signed a deal with NJPW. He made his debut as part of NJPW’s STRONG shows earlier in the year.