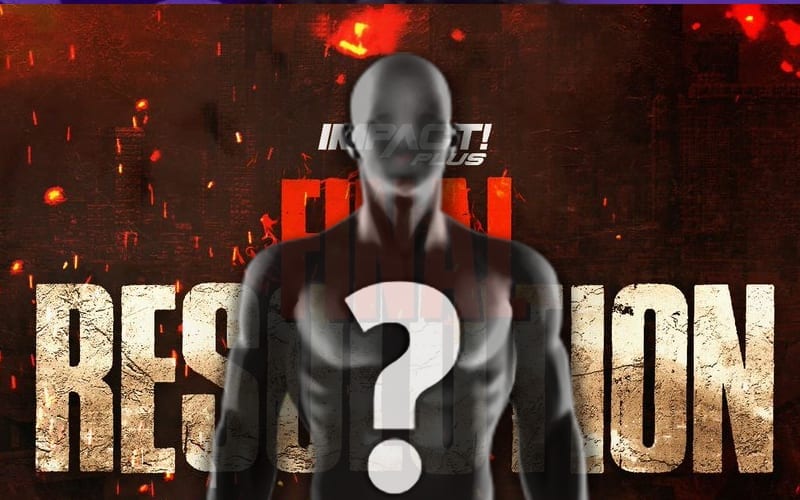 The heel turn went down during Eric Young vs Rhino. The two had an evenly matched contest, and then they approached the surprising conclusion.

Cody Deaner knocked out Cousin Jake with Eric Young’s mask. Then he looked at Eric Young and said, “I’m not a nobody” before leaving.

Eric Young was able to pick up the win over Rhino after that. There was a lot to unpack after this contest. It seems that Eric Young’s influence is growing.