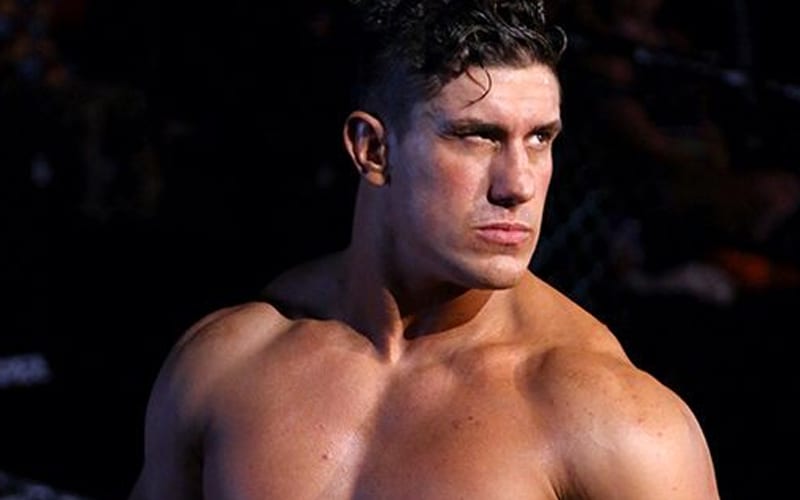 EC3 was among four names who were pulled from ROH’s Final Battle event. This was due to pre-travel COVID-19 screenings. It was not noted that anyone was positive for COVID-19, but the company wished everyone the best and hoped they get better.

The story is not over for EC3 and ROH. According to Fightful Select, EC3 fully intends to wrap up his ROH angle with Jay Briscoe. He will be seeing things through to the end, and he will return to ROH.

It was previously reported that EC3 will be a free agent very soon. That won’t stop him from making sure that he wraps up his creative angle in ROH.