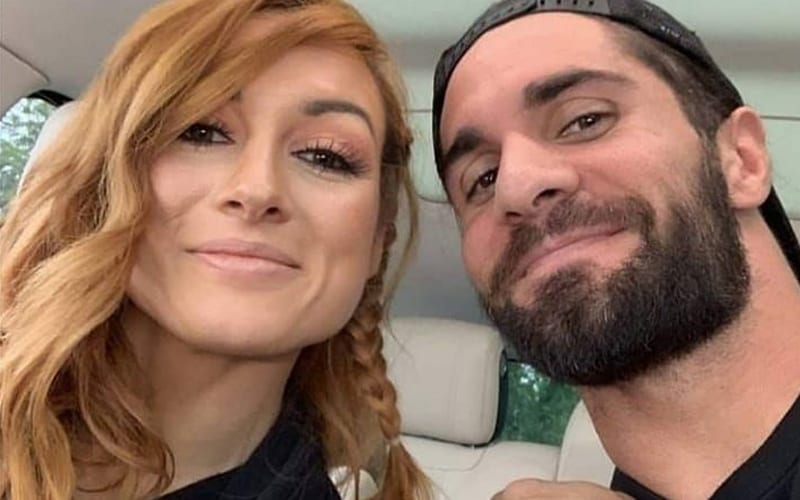 Becky Lynch and Seth Rollins celebrated the birth of their daughter Roux recently, but they kept that as a secret for a few days.

WWE confirmed on their post about Roux’s birth that she was brought into the world on Friday, December 4th. The announcement about The Man and Messiah officially becoming parents wasn’t dropped until December 7th.

It’s totally understandable that they would want to keep that big news as a secret for just a little while. They did eventually have to tell the world, and there were plenty of reactions from all around.

At this time there is no work when Becky Lynch will return. Ringside News exclusively reported that Seth Rollins is only expected to be out for a few weeks.