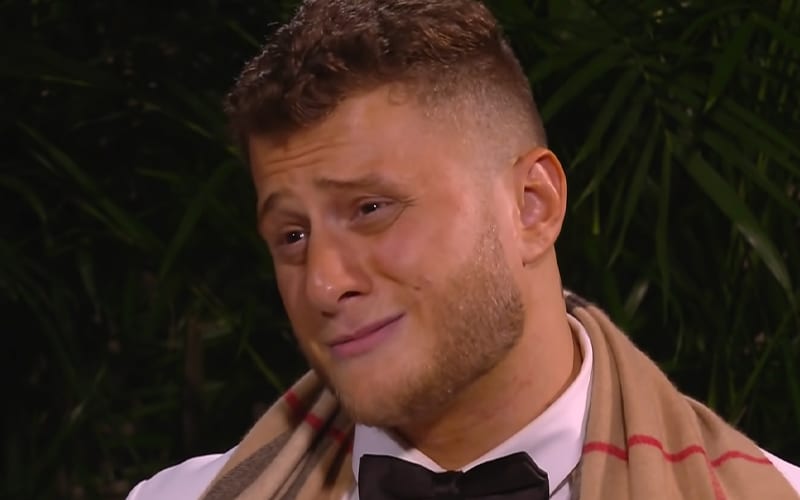 The main event of this week’s episode of AEW Dynamite featured Orange Cassidy and MJF squaring off against each other to determine who would get the Dynamite Diamond Ring.

MJF had reconciled with The Inner Circle earlier in the night and they came out to help him by interfering in the match. Best Friends were present at ringside and managed to thwart The Inner Circle’s offence.

Cassidy almost won the match, but then Miro came out suddenly and attacked him and the referee was unable to see what happened. MJF ultimately got the win thanks to Miro and still has his Dynamite Diamond Ring.

Several fans were disappointed at this outcome as they expected Cassidy to get the win. A fan took to Twitter and posted a picture of his daughter being upset that Orange Cassidy did not win the match.

MJF certainly saw this and in a truly heelish manner, reacted to the post by laughing at the little girl being upset. One fan even said MJF went too far with his actions.

Orange Cassidy also saw the post and promised to ”keep on keeping on.”

It seems the feud between Miro and Orange Cassidy is far from over. We will have to see how their feud will progress in the coming weeks.