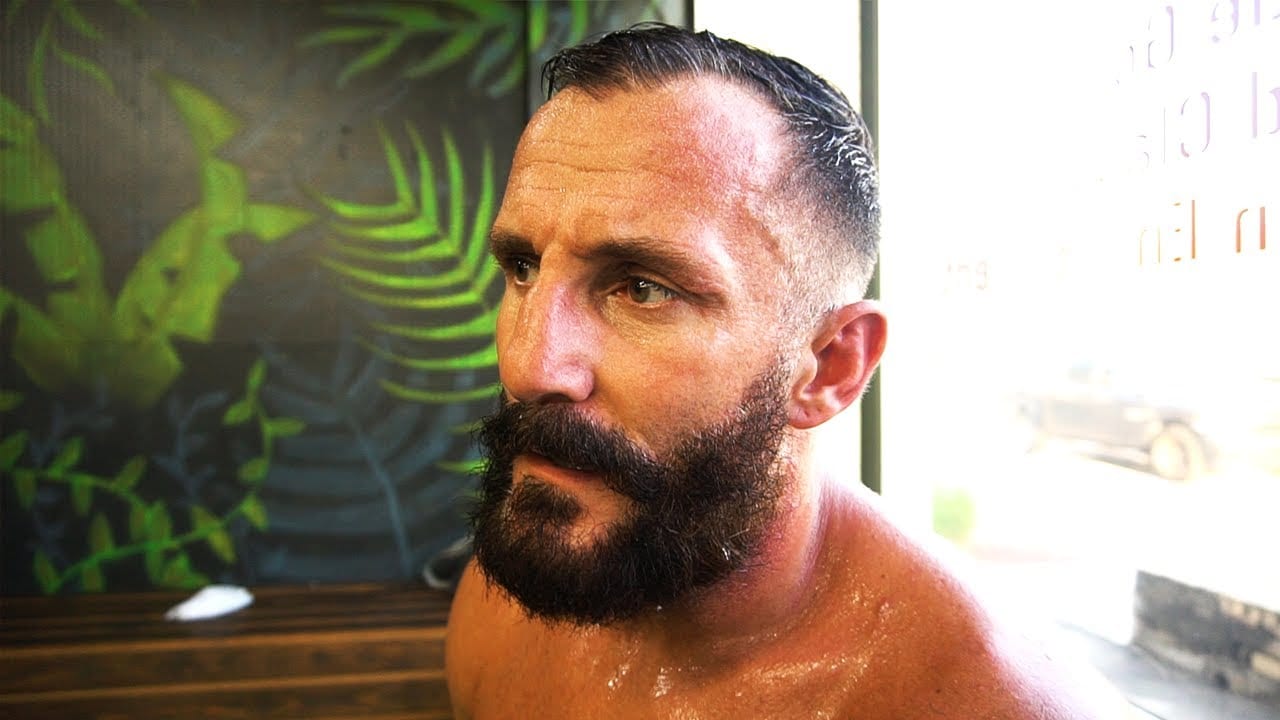 Bobby Fish and the Undisputed Era won at WarGames, but the former Tag Team Champion was injured during that brutal match.

Fish had to undergo triceps surgery following the WarGames match. He revealed this in a video package that highlighted “The Causalities of WarGames.”

This spot came when Fish’s arm was stomped into the metal border between the two WarGames rings. Pete Dunne was rather proud of himself for that spot.

Bobby Fish was seen in the video saying that he had to have surgery to reattach his triceps, and they showed a photo from his surgery.

We are unclear how long Bobby Fish will be out of action, but this is certainly a setback he wasn’t expecting. You can check out the brutal highlight video below.