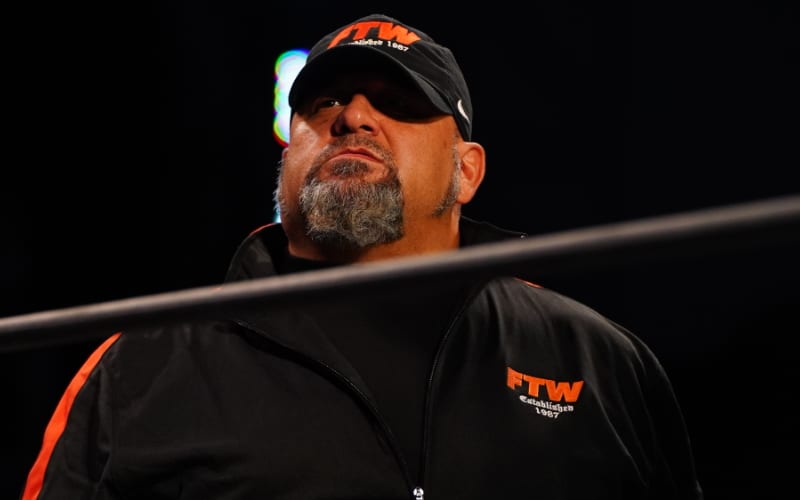 AEW is introducing many new stars to fans, and some of them are learning new names. Taz announces for AEW Dark, but that doesn’t mean he knows everyone who walks down that ramp to the AEW ring.

Tesha Price recently wrestled on Dark where Taz called her “Tessa.” That is not her name, and she was quick to point that out in a little “Ted Talk” tweet.

For those who are unsure…. it’s TESHA not Tessa, thank you for coming to my Ted talk

Taz saw Tesha Price’s tweet, and he had to reply. He admitted to being guilty of calling her “Tessa” in the past, and he apologized. Sometimes his accent doesn’t help matters either.

I think I was guilty of that a couple times so my apologies! Sometimes during a fast paced match & my horrible accent that can happen.

MJF was quick to tweet back at Tesha Price that “nobody gives a sh*t.” He’s very good at welcoming new members to the AEW locker room.