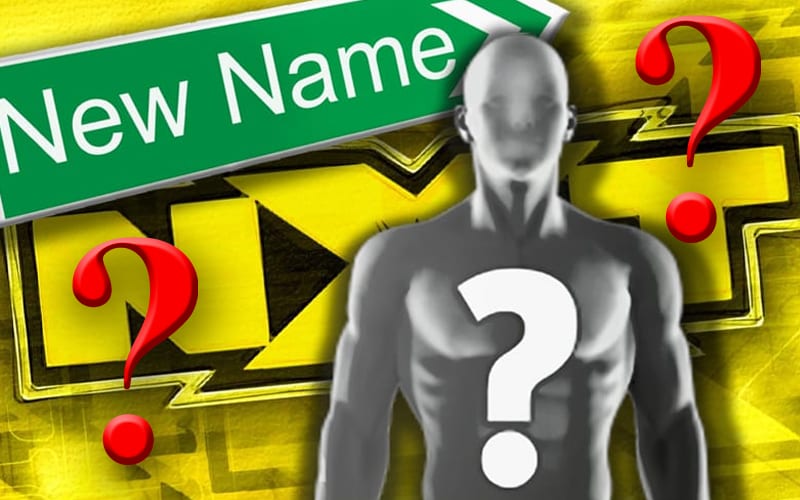 WWE is on the mission to lock down any name that they intend on using. This includes a new name that could be given to a new Superstar.

According to Heel By Nature, WWE has applied on a trademark for “Karen Kwan.” This filing was filed on October 20th and placed in the USPTO database on December 8th.

This filing will obviously be the name for a wrestler. The company filed the trademark under the usages of: “Entertainment services, namely, wrestling exhibitions and performances by a professional wrestler and entertainer rendered live and through broadcast media including television and radio.”

Karen Q is currently out of action with a leg injury. She’s been off NXT television for a pretty long time. It is possible that Karen Kwan is a new name meant for her. We’ll have to wait and see when she returns, and what they call her when it happens.