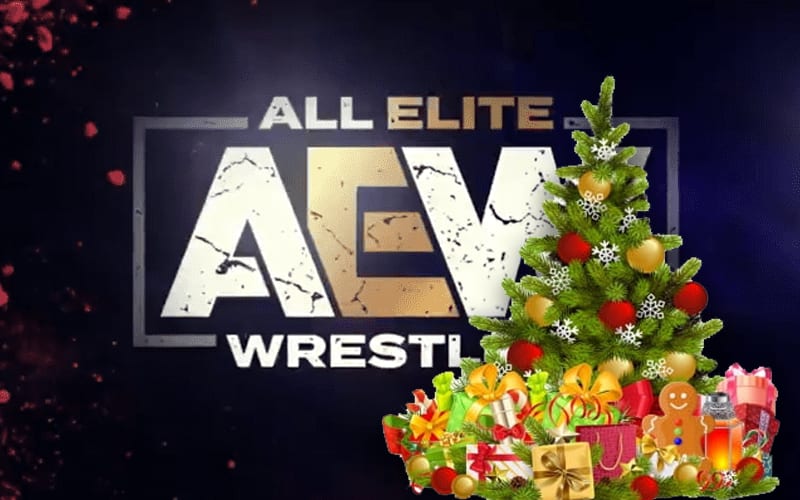 AEW is making big plans for the future, and Tony Khan hinted at some big holiday episodes of Dynamite. They revealed those plans tonight.

December 23rd will see AEW Dynamite present “Holiday Bash” immediately following the Boston Celtics and Milwaukee Bucks game. That NBA game starts at 7:30 PM, so it could be a late night.

It was also revealed that on December 30th AEW will hold night one of New Year’s Smash. They will follow this up the next week with night two of New Year’s Smash on January 6th. The second night will include an appearance from Snoop Dogg.

WWE NXT revealed New Year’s Evil for January 6th. That will be a very big night for pro wrestling. As of this writing, they haven’t booked any matches on the show.