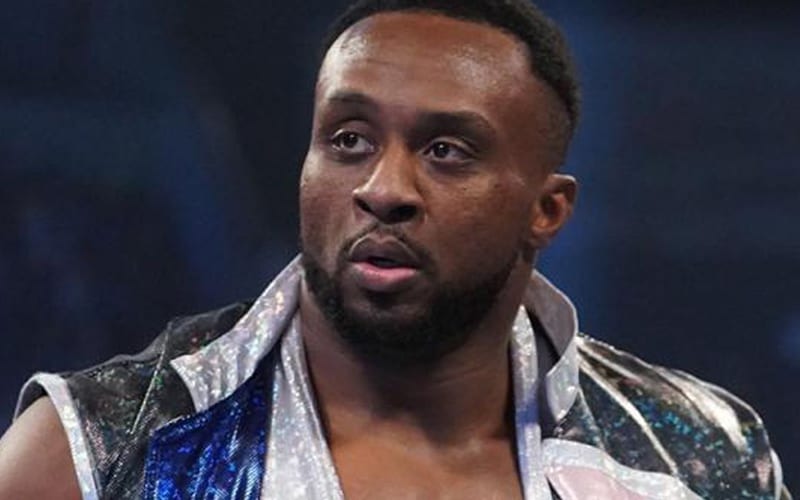 WWE split Big E from The New Day, and a new entrance by Wale is a clear indication that the company is taking E in his own direction. That being said, they are not writing, or even considering, anything for Big E past TLC.

Ringside News exclusively reported that Big E is getting an IC Title shot at TLC. A new report surfaced today saying that Big E is also under consideration for another big match.

We asked around about reports that Big E is being considered as Roman Reigns’ opponent for WrestleMania. As Ringside News exclusively reported, there is currently zero talk of The Rock vs Roman Reigns at WrestleMania 37 right now.

A tenured member of the WWE creative team confirmed to us that “Big E’s name has never, not once, ever been mentioned as a WrestleMania opponent.” It was also noted that news was “pulled out of thin air.”

Big E could very well have a stellar road to WrestleMania where he ends up in a marquee match. We hope that happens, because Big E is awesome. A contest against the Tribal Chief has never been a part of any internal consideration at this point.