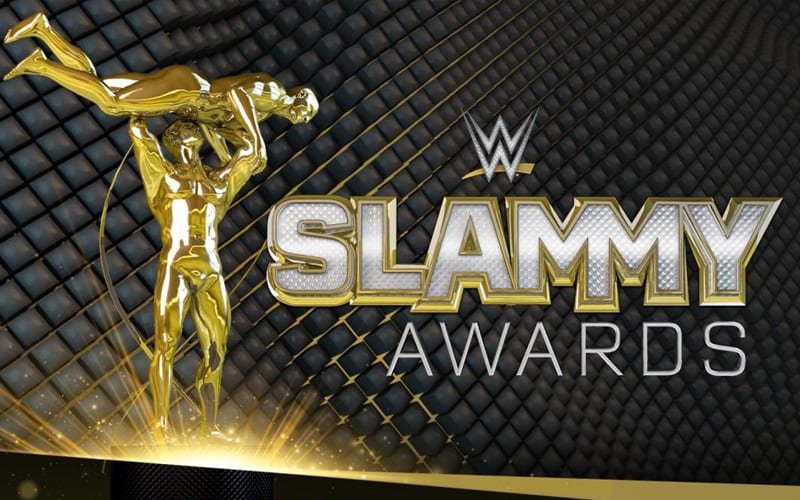 The Slammy Awards are coming back, and the company plans to give awards to the brightest and best in WWE.

The Slammy Awards haven’t been celebrated since 2015. The company is bringing back the special event, but it’s unclear if it will be an annual tradition at this point. We do know when the event will air.

WWE revealed that the 2020 Slammy Awards will take place on December 23rd, 2020 at 10:00 AM. We will have full coverage here at Ringside News. The Christmas Eve Eve celebration will include the following categories.

Voting is also open for fans who want to weigh in on who gets to take home the big awards. You can click here for more information pertaining to the many choices that fans have to vote for in the ten categories above.