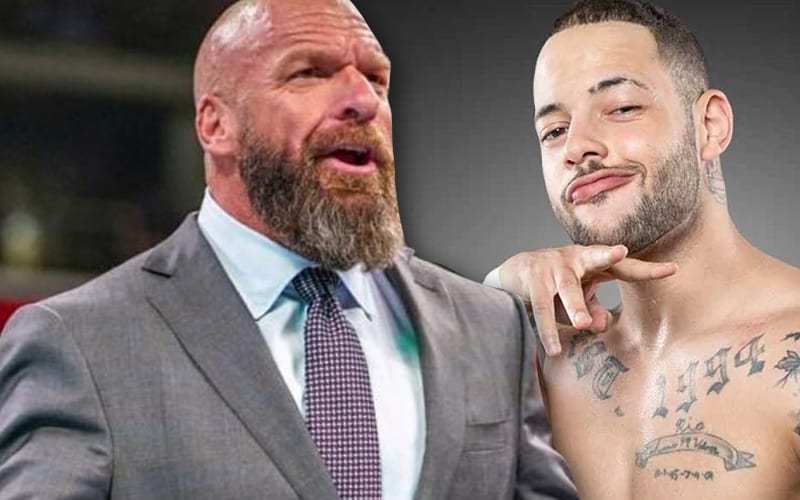 WWE signed 2/3 of the Rascalz. Dezmond Xavier and Zachary Wentz signed with the company, but Trey Miguel did not. Triple H was asked about Miguel, but he didn’t really want to go into it too much.

Triple H said that they are looking for people from everywhere. He said that some people coming in have years of experience, and some have just wanted to be a pro wrestler for their entire lives.

He said the company is open to talking with anyone who is interested in making that dream come true. He did not really address the question, but he did say in a roundabout way that the door is open for discussion for anyone, including Trey Miguel.