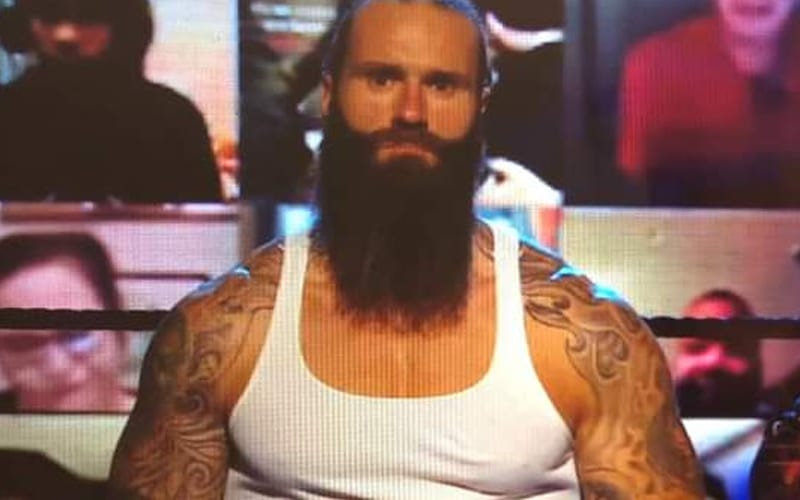 Jaxson Ryker spent months sitting at home when a poorly timed tweet created a lot of backstage heat for him. Now he’s back, and this could get interesting.

The former Forgotten Son is now Elias’ muscle. He made his debut during the main even tapings prior to this week’s episode of Raw.

According to Fightful Select, “a lot of people” were surprised when Jaxson Ryker came out with Elias. This is a “dry run” on Main Event before they show everyone on Raw.

This was also a way of pitching the new pair to Vince McMahon. It was reported last week that many on SmackDown said that Ryker wasn’t worth the risk to put on television.

Dave Meltzer noted that some expected Ryker will be released in the next round of cuts. If Vince McMahon liked what he saw on Main Event, then Jaxson Ryker might have a new gig with The Drifter.