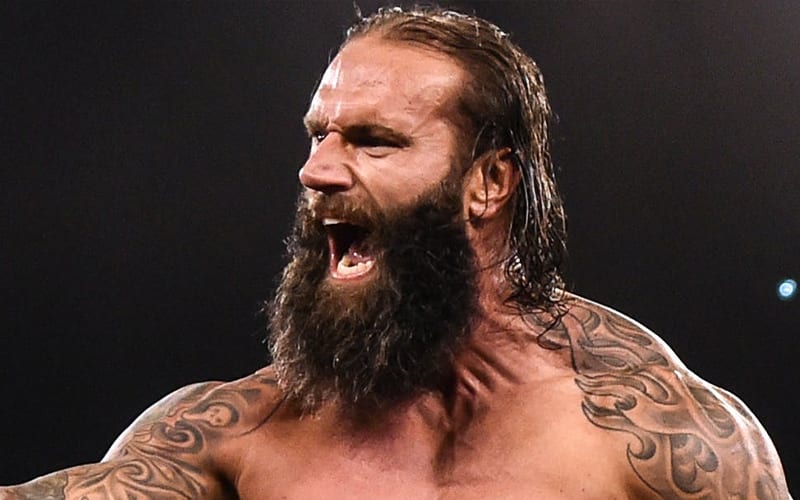 WWE will sometimes cut people from their roster if they need to free up space in the locker room or the payroll. Jaxson Ryker’s Twitter activity very well could have caused the company to move that direction.

Ryker received a ton of heat from fans and the WWE locker room when he sent out a pro Donald Trump tweet during the Black Lives Matter protests. This resulted in the Forgotten Sons getting pulled from television.

During Wrestling Observer Radio, Dave Meltzer mentioned how Wesley Blake and Steve Cutler showed up on SmackDown without Ryker. They are now King Corbin’s associates, but Ryker isn’t around. In fact, he’s expected to get cut soon enough.

It was then noted that “they haven’t got around to cutting him. I would expect that next round of cuts, he’ll be cut.” At this point, it’s unknown if another company would have interest in Jaxson Ryker.

We’ll have to see what’s next for Jaxson Ryker, but the former Gunner from TNA might be future endeavored soon enough.