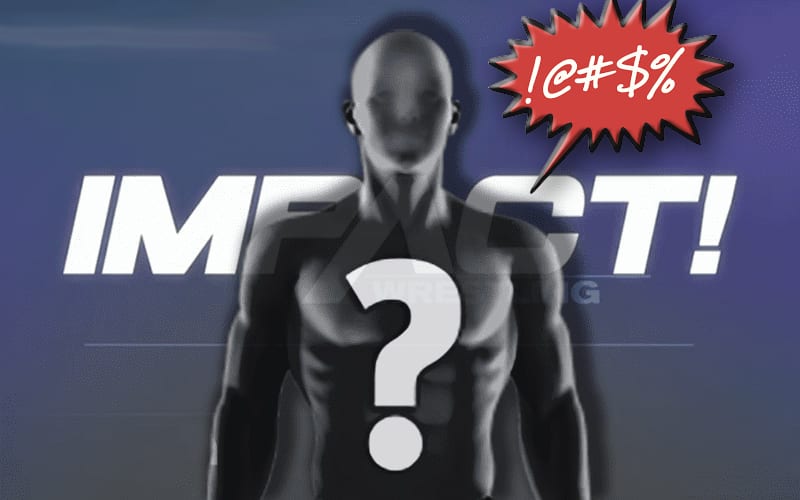 Impact Wrestling is in some hot water. Stars are not happy at all about certain procedures that aren’t being maintained.

According to Fightful Select, several stars at Impact Wrestling are frustrated by how the company has been running as of late. The latest “fly-by-the-sat-of-their-pants” attitude at the last television tapings was mentioned.

Another thing that drew a considerable amount of heat is the company’s COVID-19 protocol. They are not testing talent prior to tapings. Their temperature is checked, and they must sign a piece of paper saying they do not have symptoms. How the company handled the recent outbreak at The Collective, a series of events where many Impact talents worked, was also frustrating.

Others say that many in the roster were encouraged to get tested after the outbreak of the GCW Collective, but it wasn’t enforced whatsoever.

Impact Wrestling is the only televised pro wrestling company in the United States who isn’t testing their talent. That might need to change eventually, because it has apparently led to quite a problem right now.