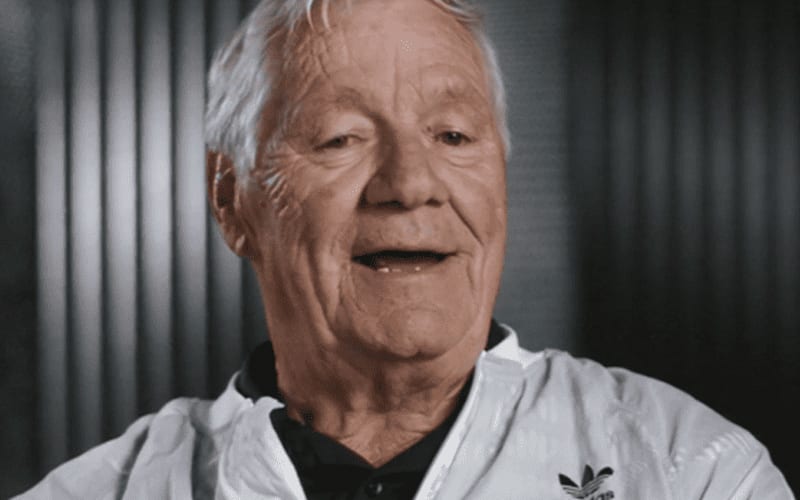 Pat Patterson passed away this week at the age of 79-years-old. His legacy and memory will never be forgotten in the pro wrestling world. His life consisted of one historic event after another, and we have new information about his final days.

It was noted in the Wrestling Observer Newsletter that Pat Patterson had bladder cancer “several years ago.” His health was not good, but “the stories that he was on his deathbed were exaggerated.”

He suffered from dementia in recent years, a condition that got worse. Patterson was “pretty good at telling stories and trying to be funny around fans” in spite of this. The legend was also in an assisted living situation.

Pat Patterson used to spend his summers in Montreal and then he would go to Hallandale in South Florida for the winter season. Due to COVID-19, he was “confined to his place in Florida.”

It was reported that Patterson remained very close to Sylvain Grenier, who eventually became his power of attorney. Grenier’s father passed away before he met Pat Patterson, and the two developed a father/son relationship.

It was reported that Sylvain Grenier was in Florida to see Pat Patterson last month. This is when he “noticed [Patterson] lost about 60 pounds and he was concerned.” Patterson was taken to the hospital and they found a tumor in his lunge.

Pat Patterson had a biopsy scheduled for December 4th to see what the next step should be. Sadly, he passed away days prior to that appointment.