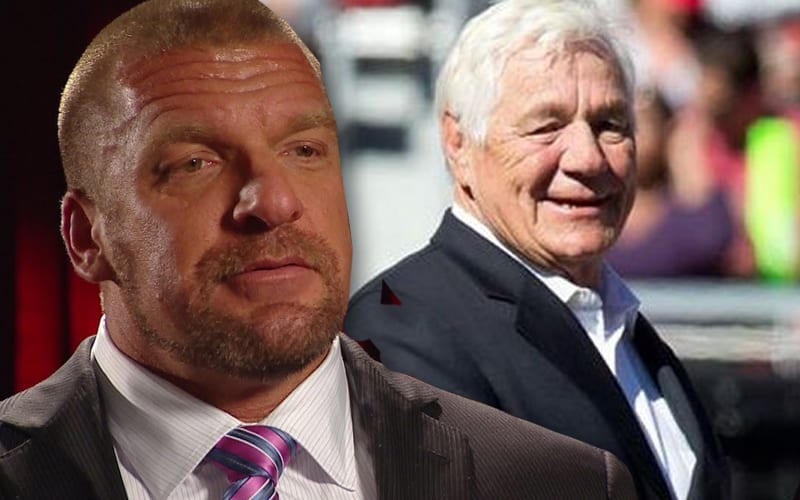 Pat Patterson’s death caused the entire pro wrestling world to take notice. The legendary trailblazer is no longer with us, but his memory will live on forever. His cause of death is unclear at this time.

No words can describe what he gave to us. His body as an in-ring performer, his mind as a storyteller, and his spirit as a beloved member of our large @WWE family. I will miss him for so many reasons… it’s never goodbye, it’s see ya down the road. Love you, Pat. Abooze

Triple H’s career was certainly impacted by Pat Patterson’s influence. The King Of Kings also made it clear that this is not goodbye, but “see ya down the road.”