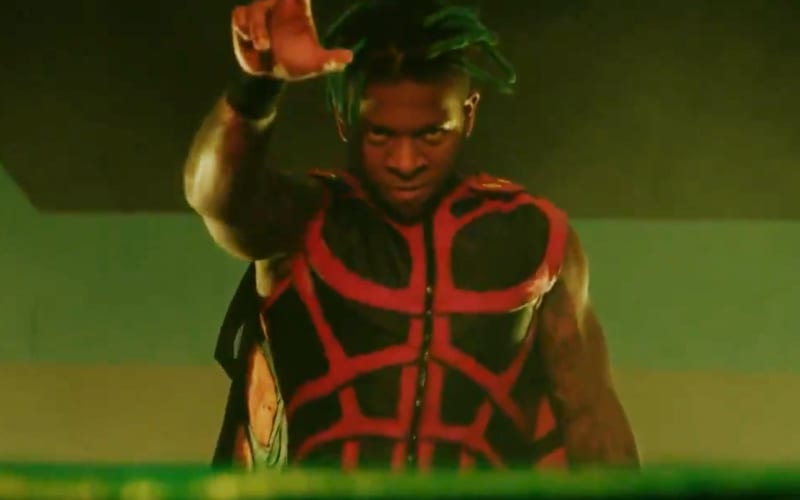 While the M.O.T.H may have used his time away from WWE to mix it up by trying out some new projects, fans will always be able to acknowledge and appreciate just how good Lio Rush really is as a performer and as a wrestler.

The former main roster star is now enjoying his time on the independent circuit and even though some members of the WWE Universe are hoping to see him back in WWE one day, for the time being, he seems to be fairly content.

Another piece of evidence for that comes from this latest announcement from New Japan Pro Wrestling.

In New Japan, you can bet that we are going to see the best Rush has to offer.