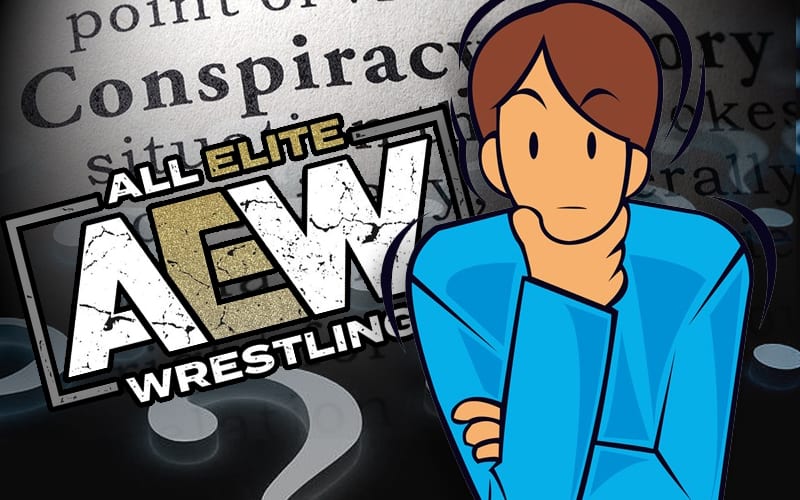 Sometimes viewership numbers that are originally posted need to be updated. Markets don’t report at the same time and a recount is needed. That subject of recounting is actually quite topical, and another conspiracy theory has been launched.

Dave Meltzer was aware that plenty of fans would question why Neilson’s updated viewership numbers created a tie for AEW Dynamite and WWE NXT for last week. WWE NXT previously beat AEW Dynamite by 2,000 viewers. When those numbers updated, the two shows had the same amount.

God I can just imagine the insanity this will cause. Neilson’s updated numbers for last Wednesday have AEW Dynamite with 712,000 viewers. This is going to be like people who think Trump won the election.

Updating viewership numbers after they have been reported is nothing new. It happens all the time. Rarely does it affect competition between shows like this where it creates a tie.

Even if AEW Dynamite didn’t tie with NXT last week, they still won in the ratings demographic. Meltzer then spent some time explaining the ratings process and how advertisers view those numbers differently.

AEW won because the rankings are by 18-49 which they had a 34% edge in, which is the closest since June. As far as overall viewers, a head-to-head 712-709 head-to-head number in favor of AEW would be a tie for all real purposes.

Almost all of their money is derived from the 18-49 ratings they draw. If you are looking at business and ignore ratings, you ignore the actual reason they even exist.

We’ll have to see how the ratings turn out for tonight’s Wednesday Night War. AEW’s Winter Is Coming special on TNT might greatly overshadow the WWE NXT go-home episode before WarGames. We won’t know until the final numbers come in, and last week it was actually a tie.