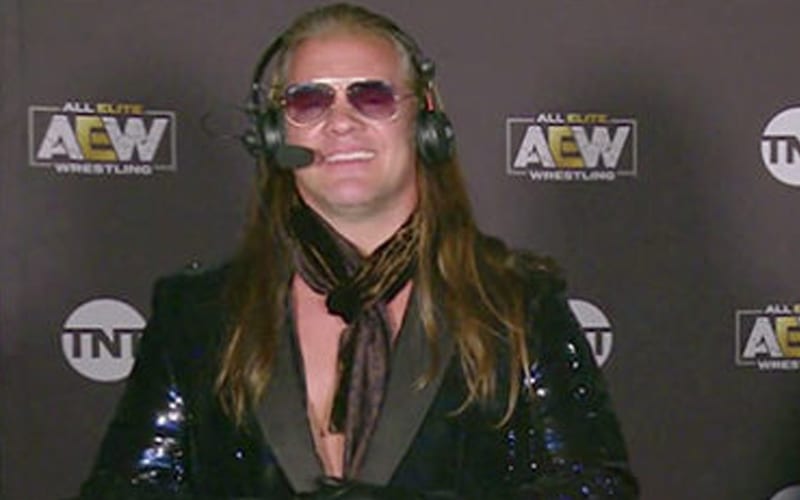 Chris Jericho stepped up when he agreed to do hours of commentary when AEW needed someone to fill in during their shows at QT Marshall’s gym in Norcross, Georgia. He has taken a role on commentary several times since then as well. He enjoys it, and plans to learn everything he can to make a smooth transition from full-time wrestler to a full-time commentary team member.

While chatting with Sitting Ringside, Chris Jericho discussed his plans for the future. He likes doing commentary and he wants to make it his full-time gig once his in-ring career finally comes to an end.

“We had great chemistry right off the bat. We had fun. We realized we had something. Tony Khan liked it. Now we know whenever Jericho can do commentary. The idea is to do more and then whenever I stop wrestling, whenever that is in 2097, I can see myself doing commentary full time and enjoying it because I know what to do. The idea is to get over everybody, not just yourself. That is what I try to do.”

AEW fans seem to enjoy having Chris Jericho on commentary. His wit and knowledge of the pro wrestling business complement calling the action in the ring. He can also use his natural charisma to get others over in the process.

Jericho joked that he will retire in 2097. His final match will likely happen well before that year rolls around, but he already has a plan for when that day does come. 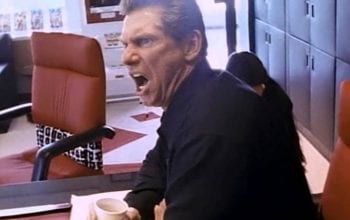