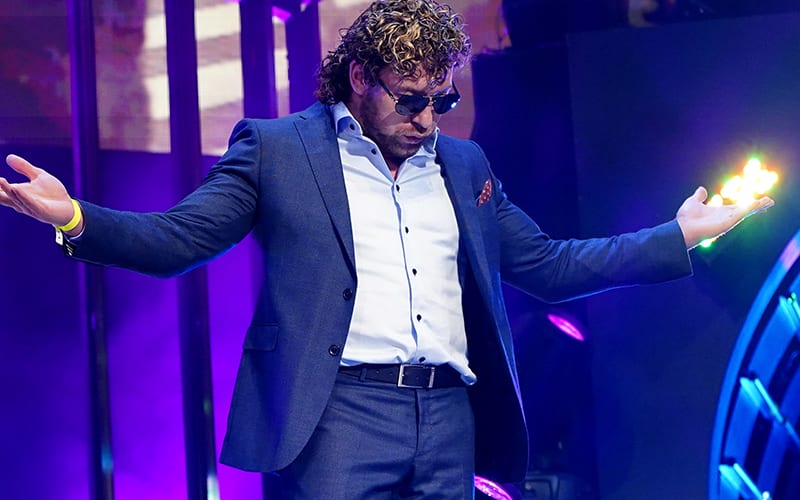 Kenny Omega is set to receive a much larger focus during year two of AEW. He is also very busy with other responsibilities with the company from their video game to their women’s division.

The thought of retiring has already crossed Kenny Omega’s mind. While speaking to Fightful, he was asked about the idea of branching off into entrepreneurship. He has a new REDCON1 pre-workout that he is currently promoting.

Omega stated that there was a time in 2015 when he had some fear that he needed to call it quits “due to a neck herniation and he actually started to wind things down.” That didn’t happen, and his condition obviously improved.

The Cleaner then said that he considers being able to choose when he retires “one of the greatest things he could ask for.”

Kenny Omega is not retiring any time soon. He still has a lot of big plans for AEW, but you never know what can happen in the unpredictable environment that a pro wrestling ring can provide. He wants to be able to make that retirement call on his own, and nobody can blame him for that.