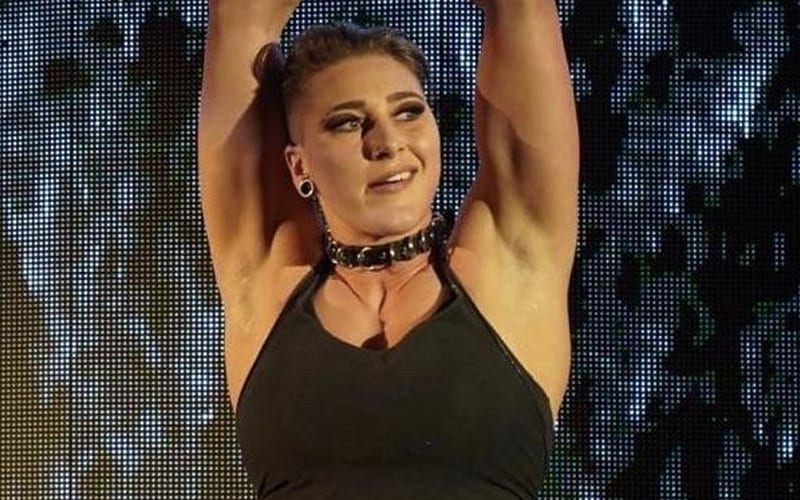 Rhea Ripley did not win the NXT Women’s Title from Io Shirai last week on NXT. Many fans are expecting that she will end up on the main roster very soon. She will address the NXT Universe this week.

It was announced later in the day that Rhea Ripley is set to get a chance to address the NXT Universe this week. It’s unknown exactly what she will say. Many fans are assuming that this might set up her official goodbye.

We’ll have to see what NXT has in store next for Rhea Ripley.

We will have complete coverage of NXT from this week. There is also plenty of in-ring action. Pete Dunne is set to take on a member of the Undisputed Era in a ladder match for WarGames supremacy. Also, Candice LeRae will take on Ember Moon in singles action.